Flickr.com has a way of assigning “interestingness” to photos. I’m not quite sure how they do it. The algorithm probably includes the number of views, number of times it is marked a favourite and the number of comments, and it seems, also who views, marks or comments the photo and when and how fast they do it, but there is very little information about the details on the net.

The algorithm does seem to work well, at least it has picked some of the best of my photos, and the overall best on Flickr are usually really really great photos.

Here are the most “interesting” from my photo collection on flickr.

This photo is taken in Spain in 2006 and it has turned out quite remarkable. It is, however, more a matter of chance than of skill. It is taken with a Pentax Optio W10 mounted on a suction cup mono pod on the foredeck of the kayak, and set to take a photo every 20 seconds. After the paddle up and down the coast from Llança in Catalonia I had hundreds of photos on the camera, including this one of a wave breaking over the foredeck. The photo was used on the front page of the catalogue of my local kayak pusher and is still the top photo on their web site.

Meet my beagle Jamil. He’s just a puppy on this photo, but it catches his inherent naughtiness quite well. He’s five years old now, but he still has this ability to look at you with sly surprise, like he’s going to ask “Oh, I wasn’t allowed to snap that cake off your plate when you looked away? How was I to know?”

This is the only photo from my circumnavigation of Sardinia that Flickr has found interesting. It is taken in the Golfo di Orosei inside one of the small inlets found along the rocky coast line. The paddler on the photo is Wendy Killoran with whom I paddled the first two-thirds of the way. If somebody wants to go paddling in the Golfo di Orosei, contact Francesco at Cardedu Kayak. He even has a photo of me on his front page 🙂

This photo is much like the first one, just not as good. I don’t really know why this should be so interesting. It is taken in the same way, with the camera on a suction cup mount and set to shoot automatically. It is taken somewhere along the coast of Capo Creus in Catalonia in 2007, when we attended a kayak symposium there.

This is from one of the first outings after I bought my first kayak, a Valley Nordkapp PE. We went to the north coast of Zealand in Denmark, which is one of the few spots around Copenhagen where you can regularly find good waves to play in. Again, I don’t know why this photo was considered more “interesting”, since there are several other photos from the same day I find much better (1,2,3,4).

I took this photo this autumn after my very first voga alla veneta session in Venice. I had been out rowing with my friend Enzo just to try, after which he went out again with a lady he rows with each morning. There are many more Voga alla Veneta photos in this set.

This is my all time favourite photo of Jamil. It is taken on a cold spring morning with frost on the grass. I like his posture a lot, his concentration and the way his tail and head forms an arch, and how it almost seems black and white except for Jamil.

This is another one of His Naughtiness in action. He was smaller back then. I don’t think the door of the dishwasher would survive it if he tried it today. There’s another cute photo of him taken just a moment later, when he discovered that we were watching.

This is my friend Jes paddling towards St. Mark’s on our very first paddling stay in Venice. I have used it in many places because it works. It has a good composition, and visually it combines “Venice” and “kayak” almost perfectly. I have thousands of photos from Venice and some of the best kayaking in Venice photos are in the Kayaking in Venice set on Flickr.

This is another photo from Venice, taken on our return from Burano along the western side of the S. Erasmo island. The bit of land on the rigth is the Lazaretto Nuovo. These evening paddles in the lagoon can be incredibly beautiful, in a way no photo can give justice. This too is from the Kayaking in Venice set on Flickr.

The camp site we work from in Venice is on the northern end of the Lido, on the lagoon side so we have easy access to the lagoon. This means we sometimes get to enjoy some truly spectacular sunsets, sitting with a glass of wine on the bridge we launch from. This is just one of I don’t know how many sunset photos I have from Venice.

This is again my friend Jes from the first time we paddled to Burano together. Burano is one of my favourite paddling destinations in Venice. I originally posted this photo because of the sign on the bridge, giving directions to a restaurant.

Valentina and I went to Paris in May 2006 and came home with many wonderful photos. This one is a detail from the royal Sainte Chapelle on Ile de la Cité. It was such a beautiful building, both inside and outside. The other Paris photos are here.

When we have groups in Venice we often visit the Squero Tramontin for an explanation of how gondolas are made. They have room enough for us to go there by kayak, and just drag the boats up in front of the ship yard. On this occasion it rained so we left for a short walk and came back to find the squero abandoned and locked, so we had to crawl over a wall to get back in to the kayaks.

When in Paris in May 2006 we passed the Eiffel Tower on Europe Day, when the tower was illuminated in blue light. It is a quite extraordinary sight which resulted in a lot of photos. We didn’t have a tripod with us, but several came out well. I particularly like the colours of this one, the blue, green and brown.

Another sunset from the camp site on the Lido di Venezia.

Jamil again, from when he was about 12 weeks old.

The Sleeping Hermaphrodite is a Roman statue in the Louvre in Paris. Its a beautiful work of art and also a bit disturbing in all its ambiguity. The Romans had a very different idea of sexuality than most modern people.

The last “interesting” photo is from an evening paddle in Venice with Valentina. We paddled from the Lido to Burano were we arrived just before sunset, and after sunset we paddled across the lagoon to San Giuliano on the mainland. The photo is taken at dusk just outside Burano, near the island of Mazzorba. 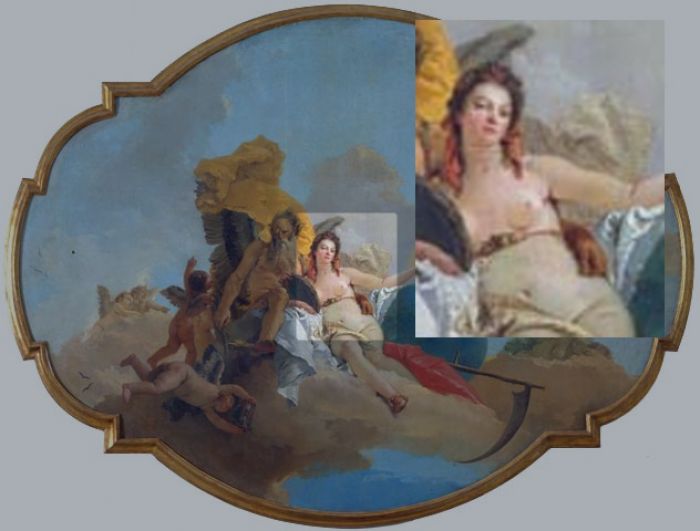 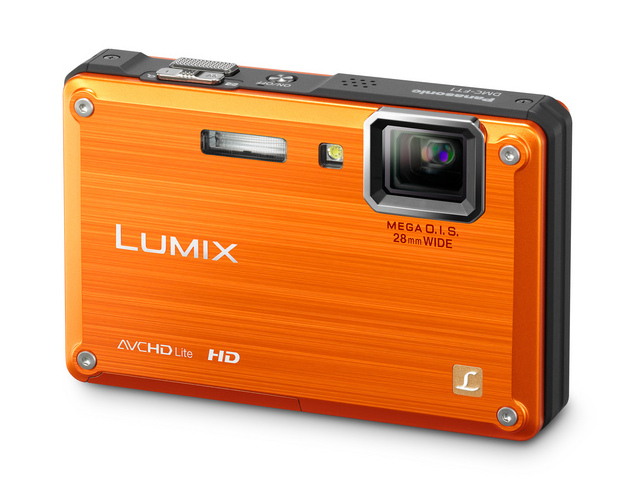 Confirmed: He Who Sits the Most Dies the Soonest