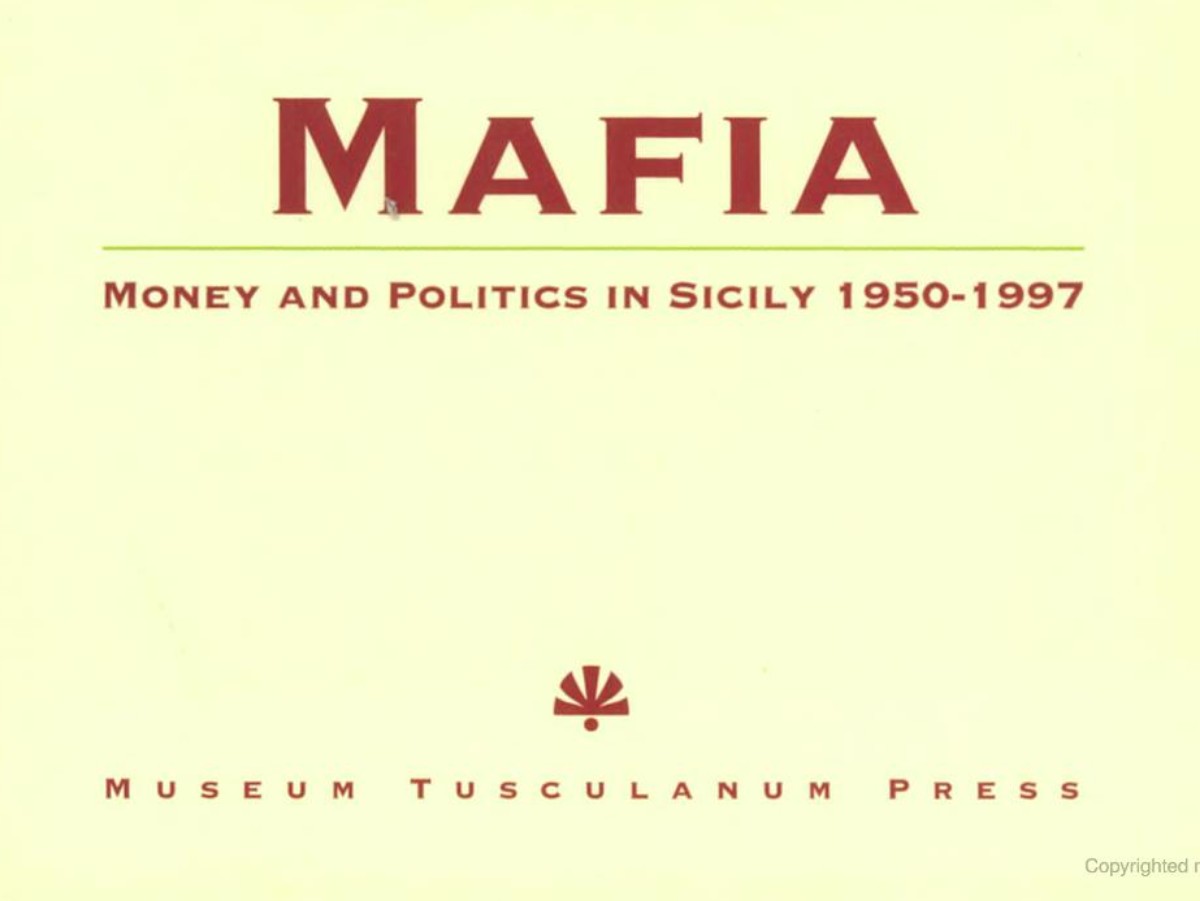 I submitted my Master’s thesis in History to the University of Copenhagen in 1994, on the subject of Mafia. Money and Politics in Sicily 1950-94. It is an analysis of the role the Sicilian mafia has played in Sicilian and Italian society, economically and politically, after WWII.

The following year my thesis was published in Danish by Museum Tusculanum Press, followed three years later by an updated English translation.

The English version is:

It is available from the publishers, Amazon.com, Amazon.co.uk or Barnes and Noble.

The Danish version is:

It is available from the publishers.

So I’m working on a historiography of the mafia as part of a History of Violence class in my master’s program at Villanova University in suburban Philadelphia, Pennsylvania. I was trying to track down the author of Mafia, money, and politics in Sicily from 1950-1997 as a piece of context. Imagine my surprise to see you’re a kayak guide. That’s really cool. I hope you still get to study some history in your spare time.

All the best,
-Kevin