Yesterday I went back to Varberg in Sweden to try the Rockpool Menai 18. I had made an appointment with Sara from Escape Kajakcenter in Gothenborg, Sweden, that they would bring a Menai 18 and an Alaw Bach to Varberg for trying.

The famous surfing beach at Varberg was just as waveless as the last time, but the kayaks were there and that’s all that mattered.

Its hull has the same hard chines at the centre, rounding off halfway towards the ends and ending in a sharp V-shape at bow and stern. The hull stays wider for longer towards the stern, giving the boat a distinctive line from the keel to the stern. It also has two groves along the bottom for better tracking. The Manai comes with a skeg as default.

The deck is somewhere in between the Alaw, which has a very high foredeck, and the Alaw Back which has a low deck both fore and aft. The Menai has a higher foredeck than the Alaw Bach but noticeably lower than the Alaw, and much of that space is due to a separate lunch box hatch (6 litres) just in front of the cockpit. In the front the Menai has two groves under the deck lines which makes it a lot easier to put in a split spare paddle, and it has a flat area in the middle for a compass.

Seat and footrest are just as in the other two Rockpool boats. When I tried the Alaw Bach, it had an almost perfect fit for me, but the Menai I tried was much loser around the hips, even though the sides had more padding than were in the Alaw Bach. Rockpool can deliver two sizes of seats. The Alaw Bach defaults to the small seat and the Menai to the large. The small seat is definitely better for me.

I also had some problems with the thigh braces. It was hot and I paddled in neopren shorts, and when I pushed my legs up for a tighter grip on the boat, the sharp edges of the thigh braces would cut into my leg in a rather painful way. The braces definitely needs some foam padding, and on later inspection I noticed that the Alaw Bach I liked so much, had the braces carefully padded.

It is very responsive to edging, turning swiftly as you move, and it can be edged to extremes I haven’t dared in any other kayak. It’ll edge further than I can twist my ageing body. The Menai will respond even to a slight edge and it will turn on a dime if you edge it until the keel is out of the water, and it’ll do that just as the Alaw and the Alaw Bach.

It tracks better than the Alaw Bach, probably due to the longer waterline and the groves in the hull, and with the skeg deployed it tracks very well, while still responding well to edging.

I paddled the Menai for a couple of hours, but in placid waters with very little wind, and unloaded. I have little doubt it’ll be great in rough waters and windy conditions, but I haven’t tried. During my test paddle of the boat I only had two small grievances: the sharp edge of the thigh brace and the too wide seat, and both can be easily remedied.

I have made up my mind now. I’ll be getting a Rockpool Menai 18. 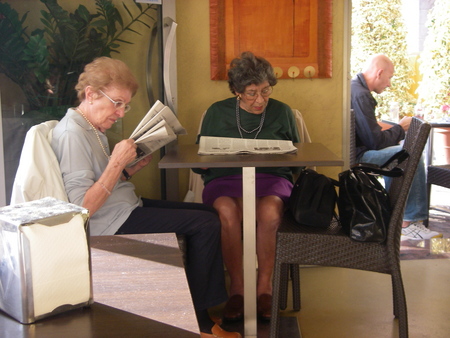 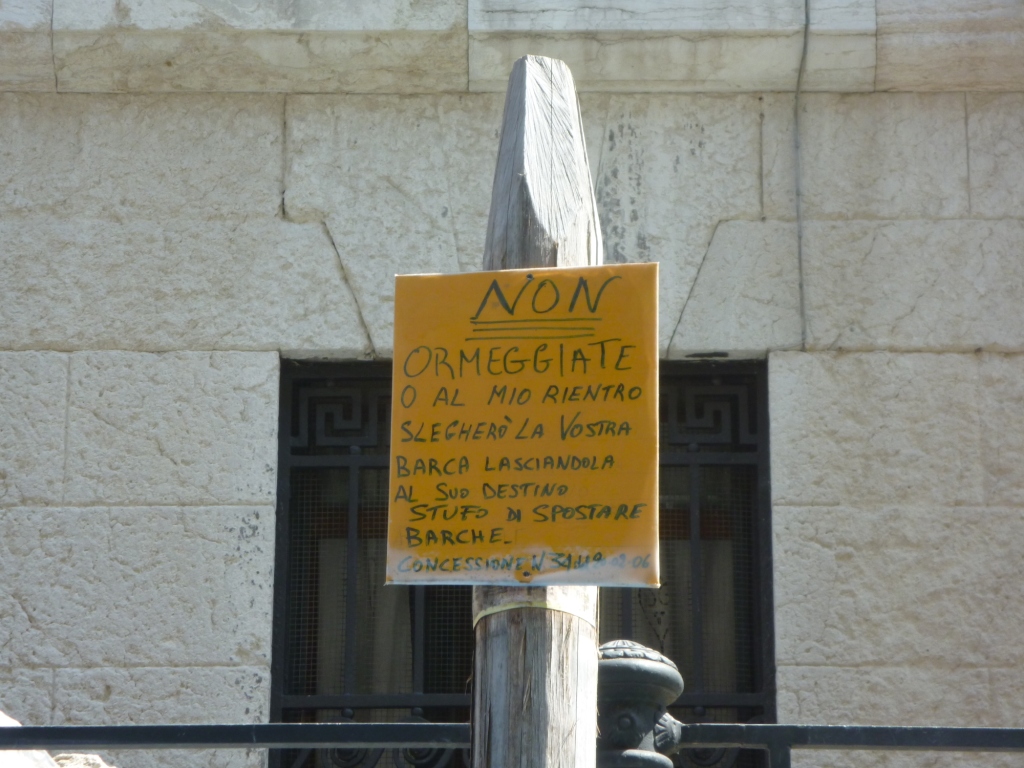