When my Pentax Optio W10 died last November, I bought the newer model Optio W30, expecting it to be at least as good as the W10 if not better. I was wrong. it is not a better camera for several reasons.

The Optio W10 was easy to operate, even with cold and wet hands, and it took good photos for an economic point-and-shoot compact camera.

The Optio W30, in comparison, is much harder to operate. The buttons aren’t very responsive and often it takes a bit of fiddling with both hands to change a setting, something that was achieved much faster with one hand on the W10.

The camera sometimes doesn’t recognise the memory card. The card might be working for a while, and they the camera suddenly complain about “Internal camera memory full” and it has lost the card and stored a handful of photos in the camera’s internal memory. The only cure is to switch it off and on again.

It’s a point-and-shoot camera, so it should be able to turn on quickly and take photos almost instantaneously, but the W30 is extremely slow, much slower than the W10. The delay from the shutter button is fully pressed until it takes a photo can easily be 1-3 seconds, after which the chance for a special or particular shot has often passed.

The culprit seems to be the auto-focus function. The camera takes a long time acquiring focus, and in the view-finder you can see it try several times, using both time and battery.

The colours in the photos are much too bland when using the preset modes, and the photos often appear both undersaturated and slightly overexposed. The only solution I have found to this problem is to always use the P mode, which allows me to increase the saturation and manually adjust the exposure value.

On top of all this, the camera is excessively flash-happy. It will practically try to flash whenever there is anything less then bright sunlight. I have even seen it flash when outside, on an overcast day, when using the landscape preset mode. I fail to grasp how the camera firmware can even consider using the flash when in landscape mode. How can it make sense using the flash when I have explicitly stated than the motive is outside the flash’ range?

The Pentax Optio W30 only works fully satisfactory in perfect light conditions, and that is not satisfactory, especially not when an earlier model performed so much better.

I’m not an expert on the innards of digital cameras, but to me it seems like Pentax has used a CCD chip that is not sensitive enough for the camera, probably to keep costs down, but by degrading the central element of the camera, whey have ruined it.

Do I need to add that I’m not as happy with the Pentax Optio W30 as I was with the older W10 model. If only I could have my old camera back.

I totally agree. I bought a Pentax Optio W 30 six months ago, and it’s a sorry excuse for a camera. I do willingly admit that my photograpy skills are poor, but I used to fool around with a Fujifilm Finepix F810 and it was much more forgiving, producing higher quality pictures. It is time to switch back, though the Finepix is equipped with a waterproof camera case, so it’s a little bulky.

You may have a bad camera. I use the 30 and get excellent quality. I generally set the EV compesation for -.3 to avoid over exposure and washing out highlights. As for bland pics, I use photoShop to tweak them. I do agree that the shutter lag and slow booting is annoying and that (especially with gloves) it is hard to turn on and off. As for the flash, I keep it disabled most of the time. BTW, the pics you post look fine! 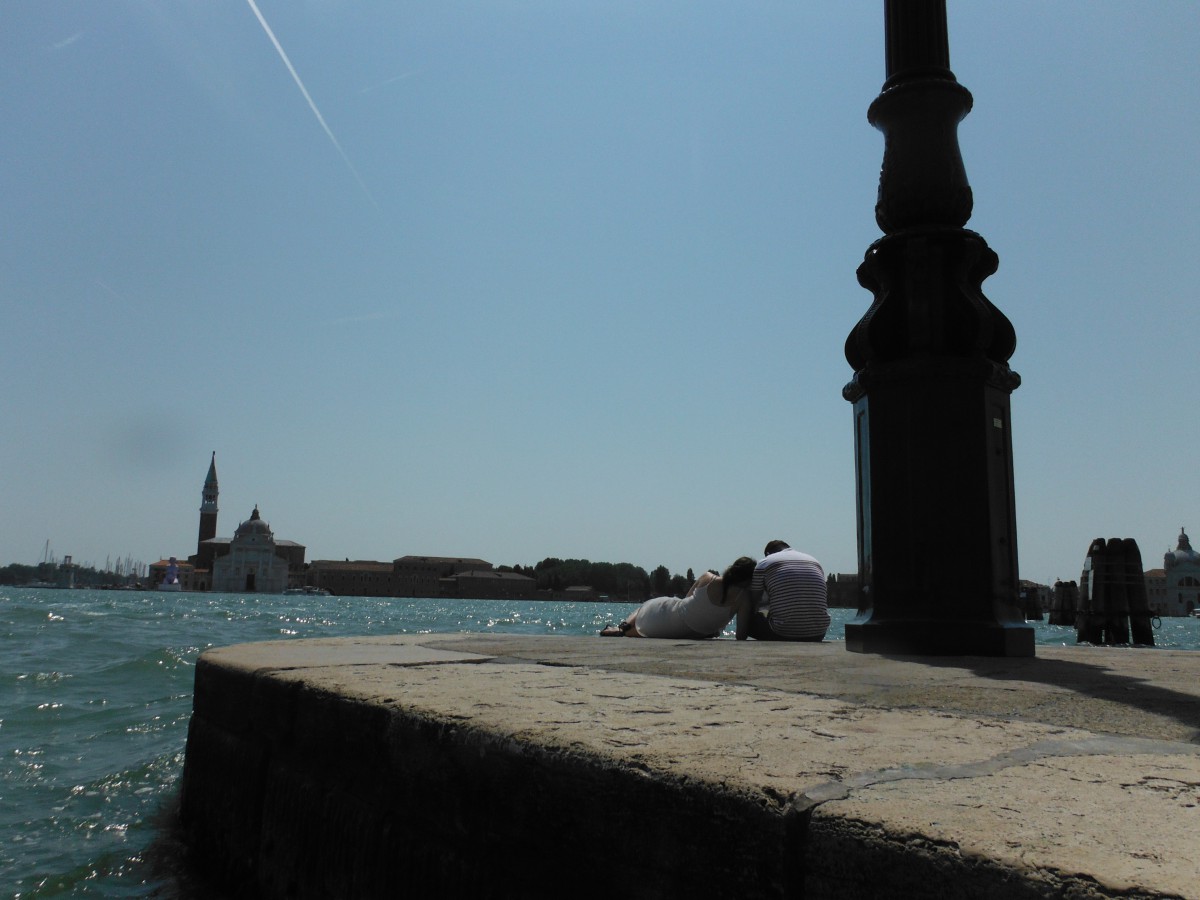 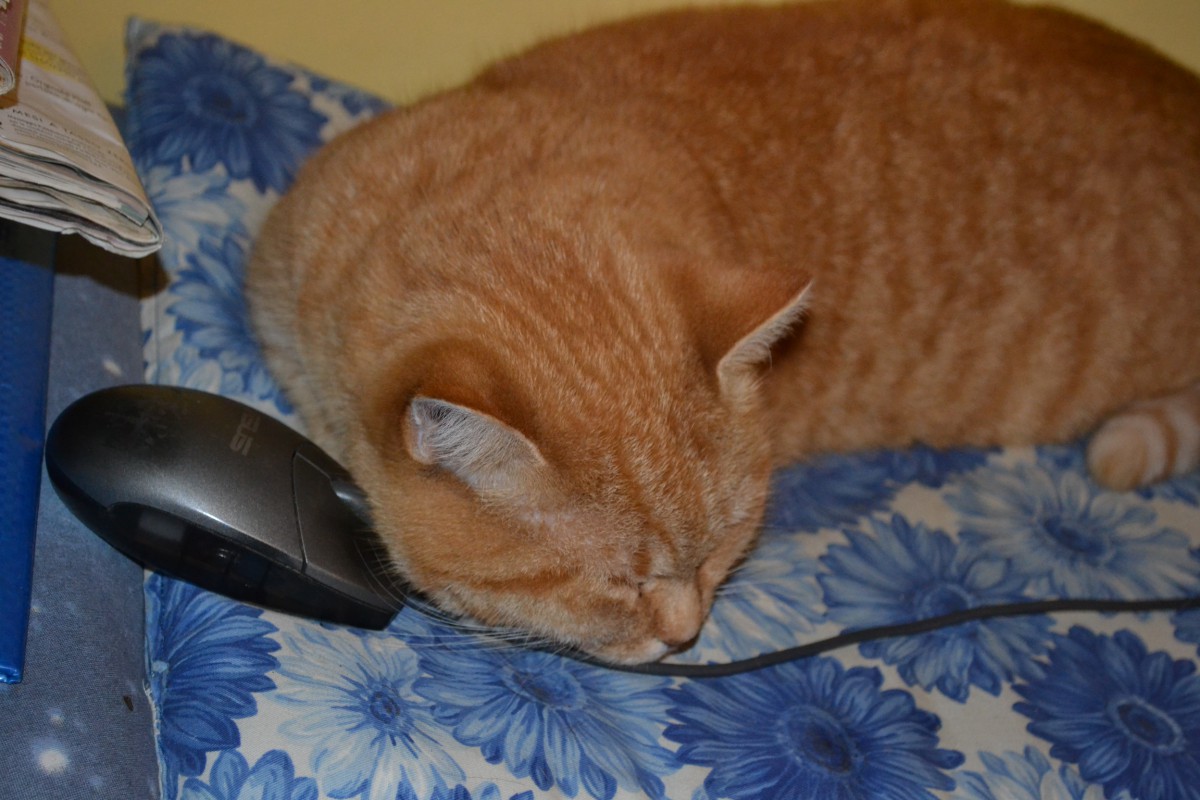 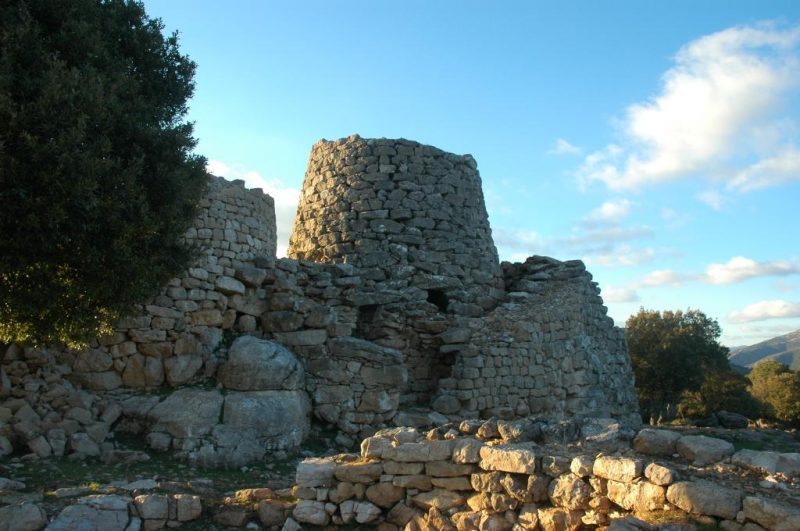