My blogging is way behind schedule. My last post is one week and 2000 km old. Right now I’m sitting on the ferry boat from Venice to the Lido, as part of the weekends move from Mestre to the Lido.

Tomorrow we’re organising a tour of the city for the guests we have for the Vogalonga. Many will come to Venice just for a prolonged weekend, so Saturday is their only chance to see a bit of the city.

Sunday is the day of the Vogalonga. I’m not quite sure how the number inscriptions, but my number could either mean that there are some 1200 registered before me, or that there are the same amount of foreign boats registered, that is, not counting the Italian boats.

Right now we’re collecting the last bits and pieces of equipment in the Camping San NicolÃ² which is our paddling base here in Venice.

Today we’ve taken delivery of a kayak from Nautico Mannino in Catania and I’ve been to Treviso to pick up life vests and spraydecks, while Marco has taken three kayaks and a bunch of other stuff to the Lido. He’s also been making laminated maps of the city and the lagoon.

We’re still some gear short, so we’ve been borrowing a bit to get ends to meet.

It is almost impossible to get “normal” paddles here in Italy, at least in the price range we’re looking for. Practically all cheap paddles here are feathered by 80Â°-90Â° which is way too much for my taste. I don’t want our guests coming home with wrist injuries. In the end I had to ask the shop to take some less extremely feathered paddles home just for us. We won’t get them for a few weeks, though.

We’re getting close to the Lido now, so I better leave the bar and get down to the motorcycle. 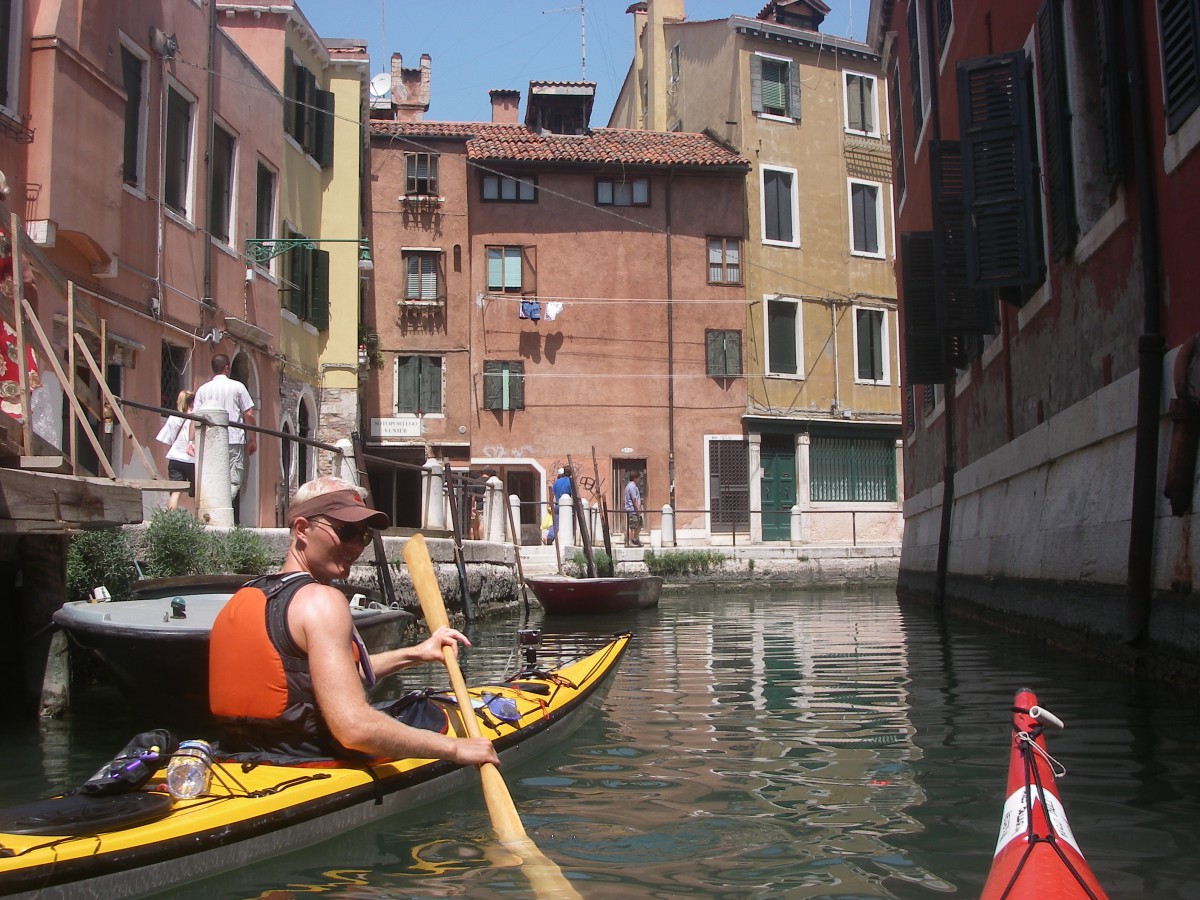 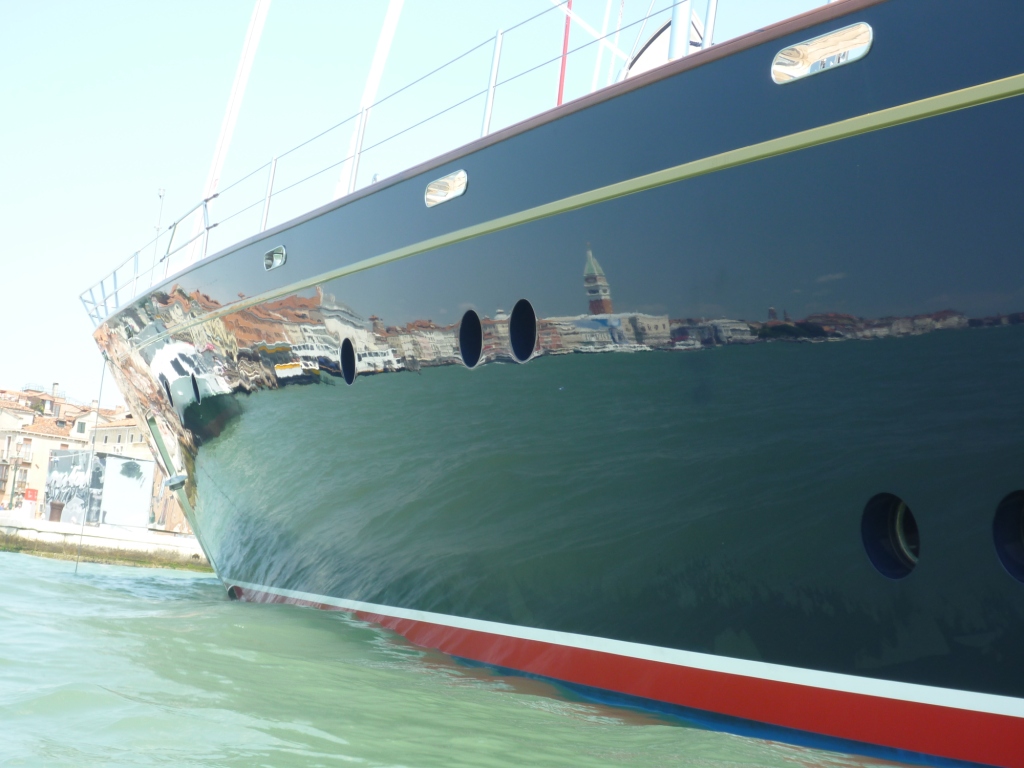 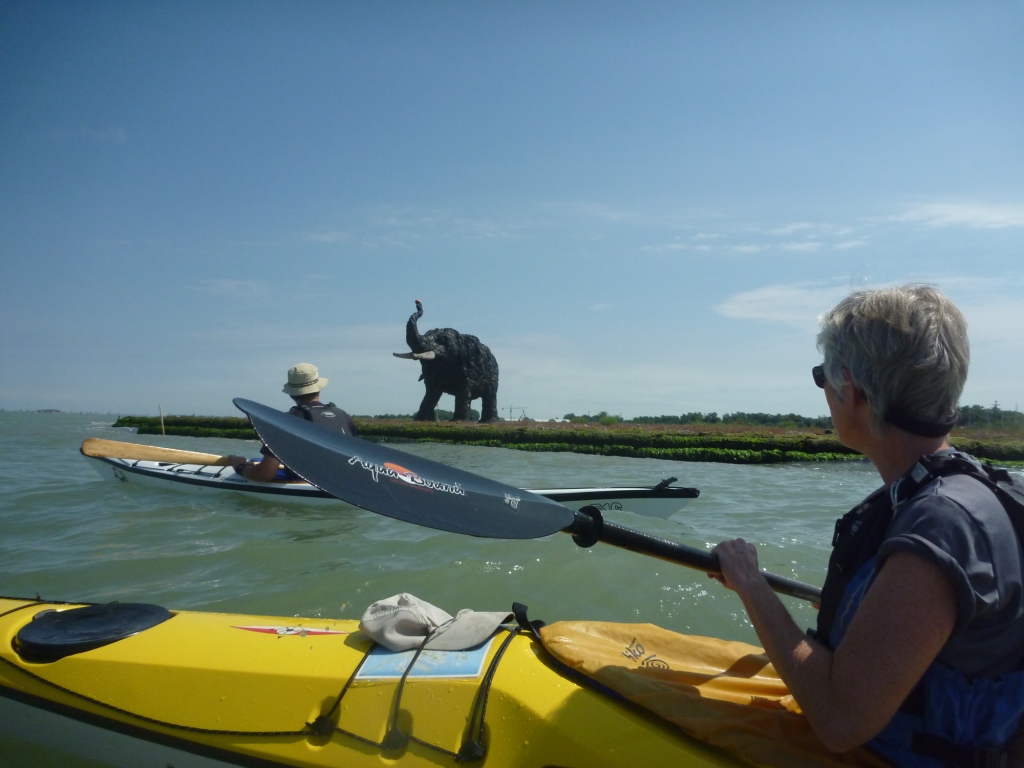 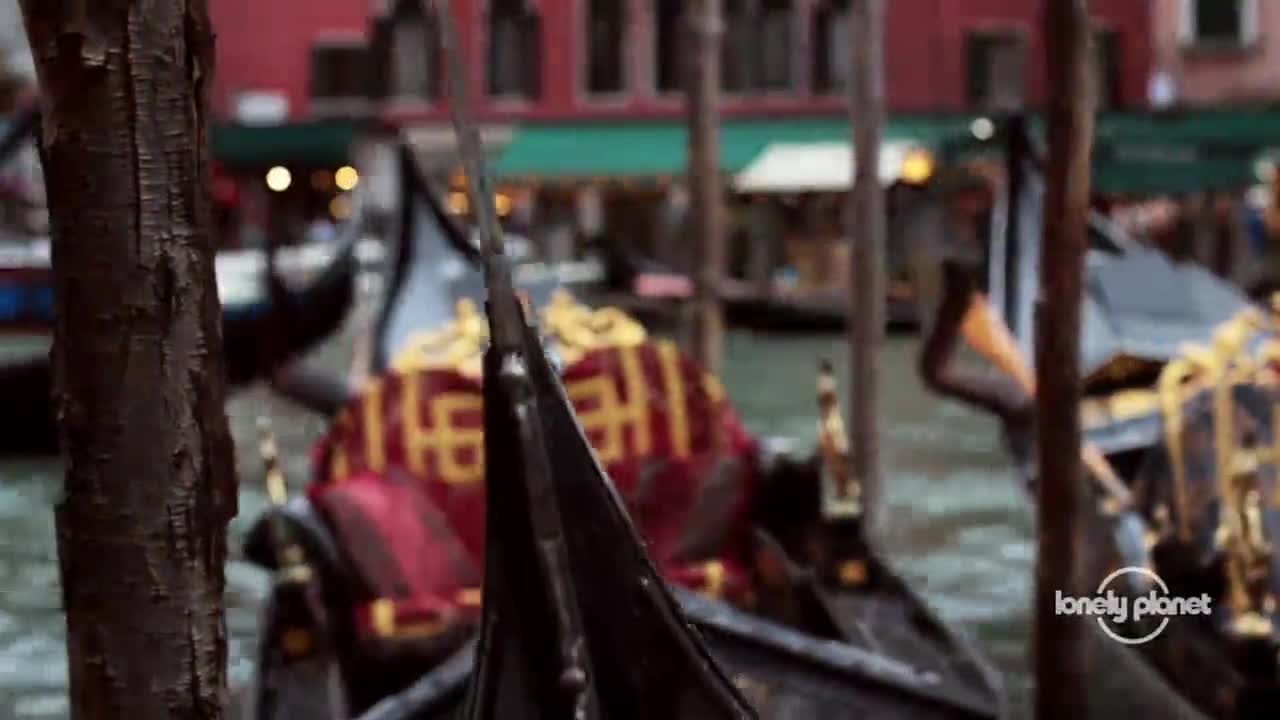