Today I kept the appointment I missed last week. I’ve been to Stockholm again to meet Carin and Lars from Horisont Kajak.

Horisont Kajak does coaching and excursions in the skerries around Stockholm. They are far from the largest kayak business in the Stockholm area, but no doubt one of the most dedicated and active.

Their base is on the VÃ¤rmdÃ¶ island, about 30km outside the city centre, at water’s edge in a forest, surrounded by a golf course. I don’t know if they have some golf/kayak packages, but they could have 🙂 It is a staggeringly beautiful setting for a kayak activity.

After a bit of a mixup, due to the fact that Stockholm Central has two taxi pick up points, I finally met Carin in person. Initially I thought we were going to VÃ¤rmdÃ¶, but after walking for a while I understood that we were going to stay in Stockholm city.

Swedish and Danish are sibling languages, but like siblings they can sometimes disagree violently. The phonetics differ quite a bit, and there are traps in the vocabulary too. The word “roligt”, for example, means “funny” in Swedish but “calm” in Danish. In Danish “taske” is a bag, but it means “whore” in Swedish. A bag in Swedish is “vÃ¤ska” which is a liquid in Danish. The list could go on, but nevertheless we can understand each other with a little care. The languages are close enough to make it feel like a defeat having to switch to English to communicate.

Back to Carin in Stockholm. We had a very nice walk down the edge of a bay, where we first stopped for a coffee, then continued down to a public park. There is water all over in Stockholm, as the city has grown over the skerries from one little island to the next. Its often called the Venice of Scandinavia for this.

After a while Lars, the other half of Horisont Kajak, met us for lunch. He looked distinctly non-kayaky, dressed in a jacket and a tie. I guess that is the curse of a day job 🙂

Lunch was great, but got cold on me as Carin and Lars kept me talking about Venice Kayak instead of letting me eat. After much talking, pondering spreadsheets and photos, we agreed that we can work together. Hopefully Lars and Carin can find the time for a short visit to Venice soon, so they can see for themselves what we have to offer.

I’m now on my way home from Stockholm. Tomorrow is for packing and last minute preparations, and on Thursday Valentina and I are off on the motorcycle towards Venice where we’ll arrive on Friday in time for the Festa della Sensa. 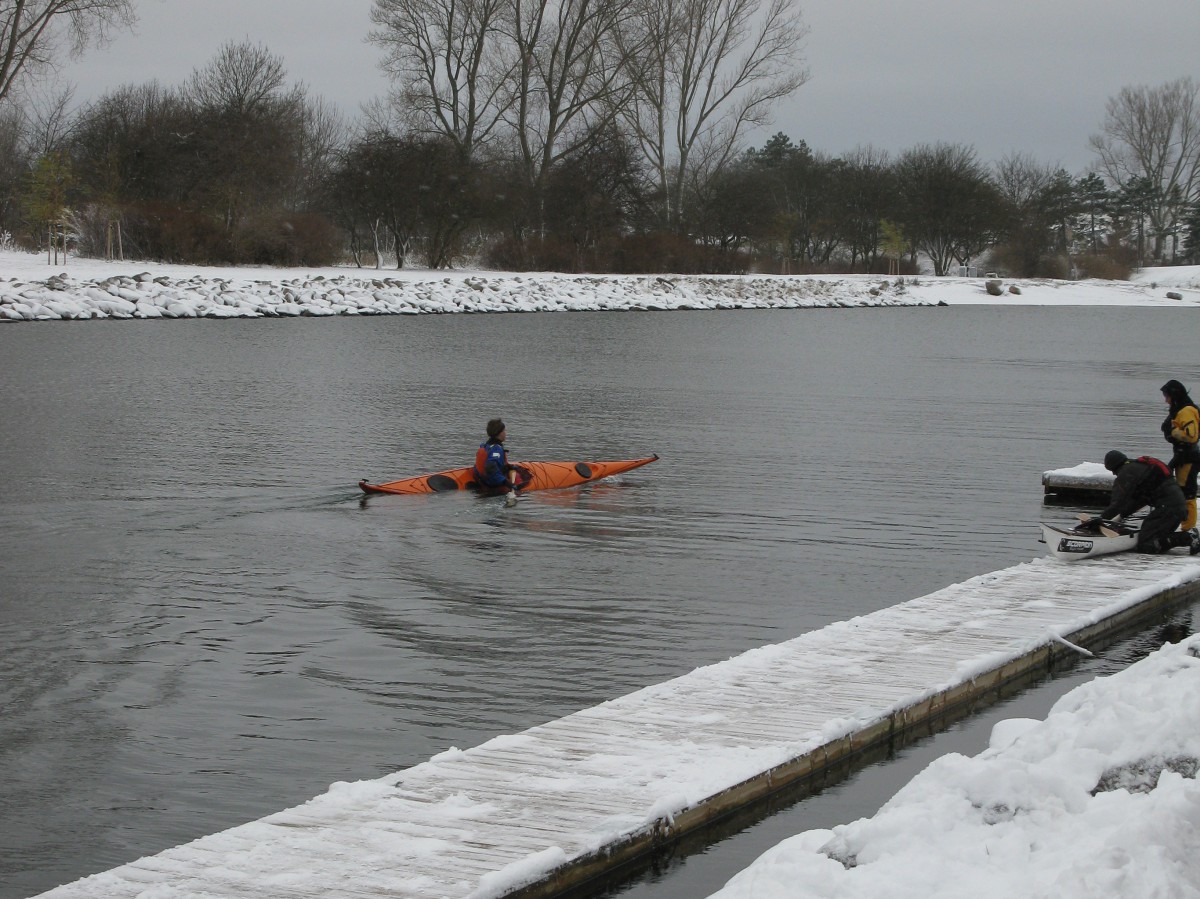 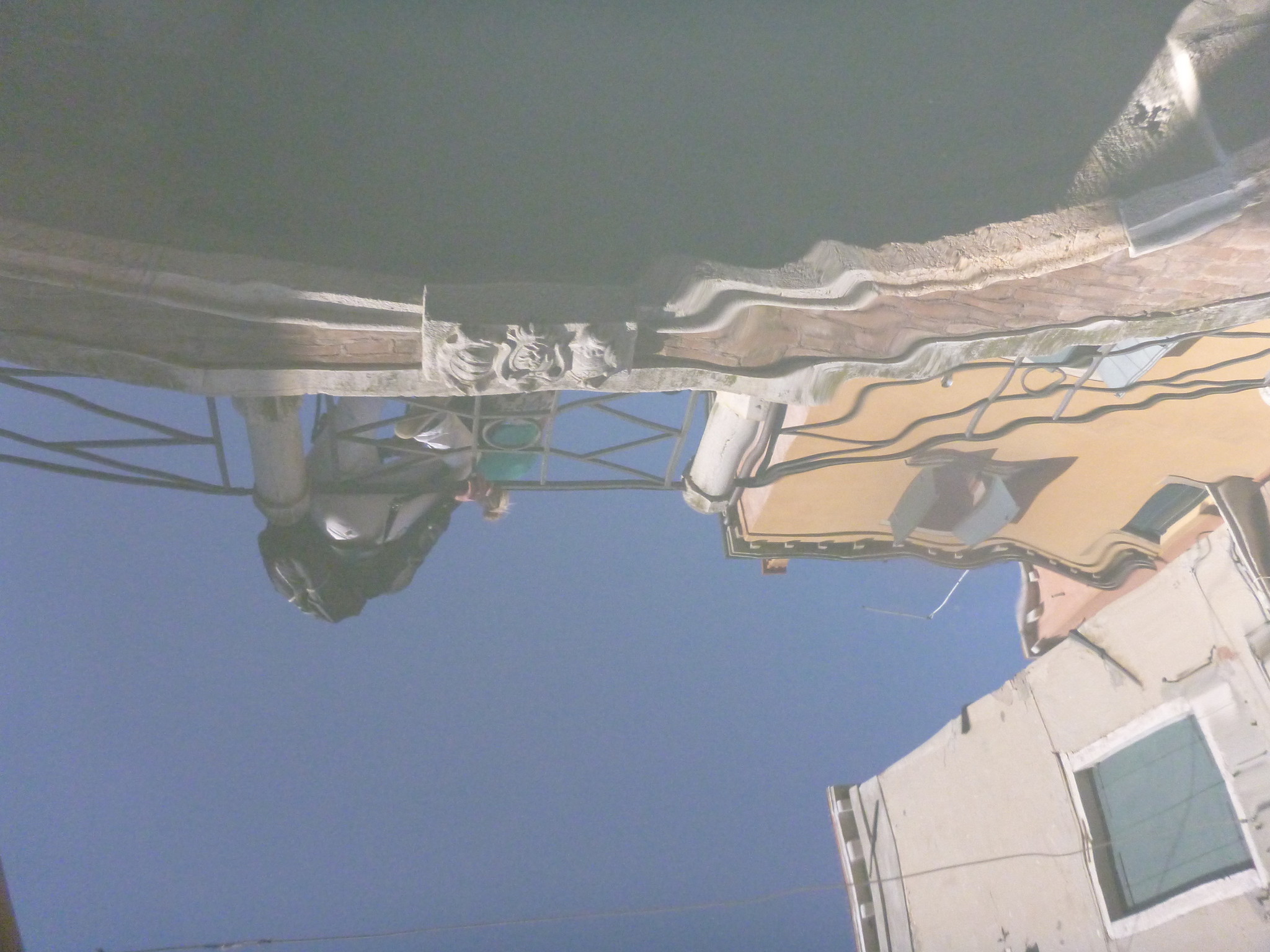 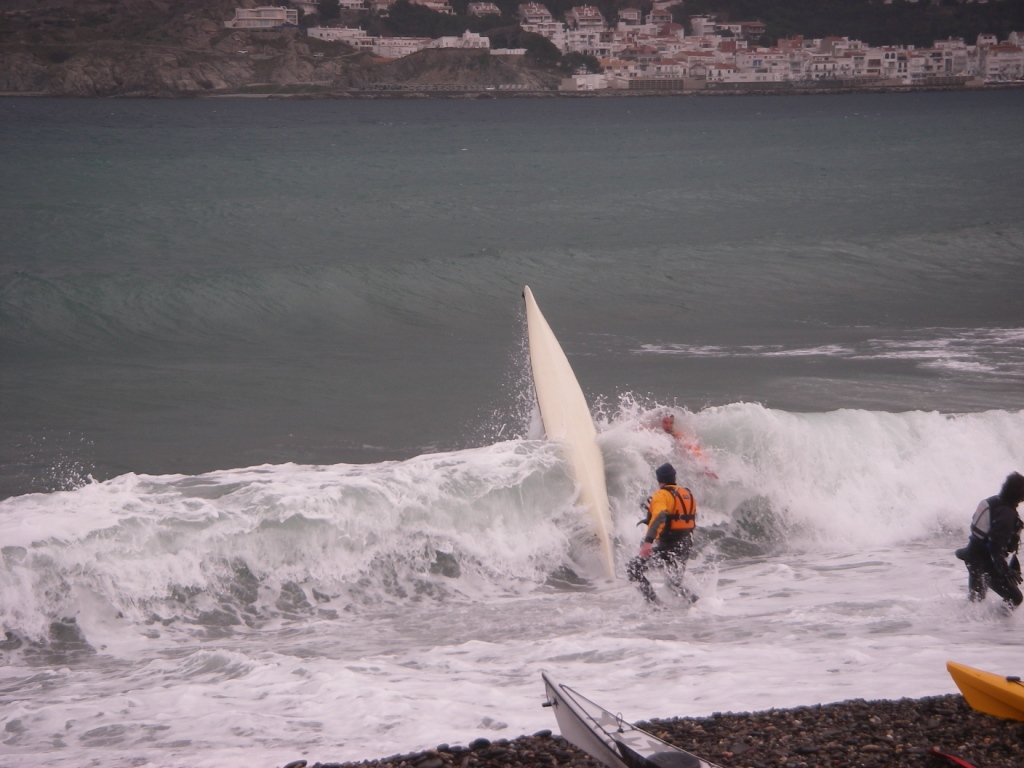 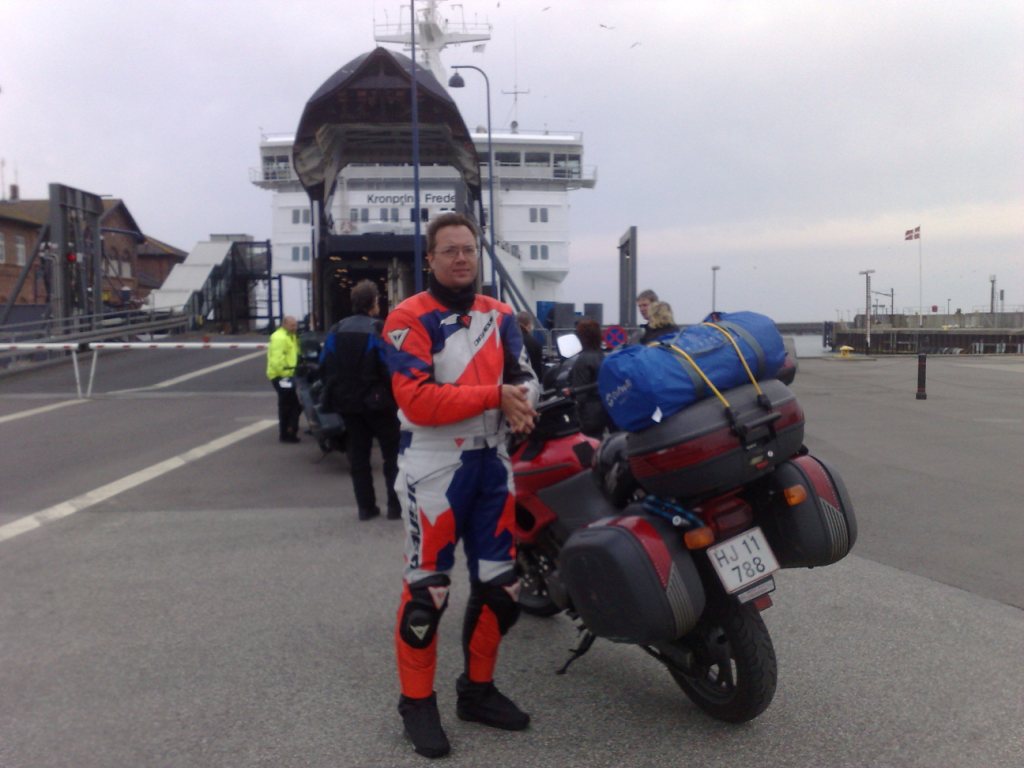