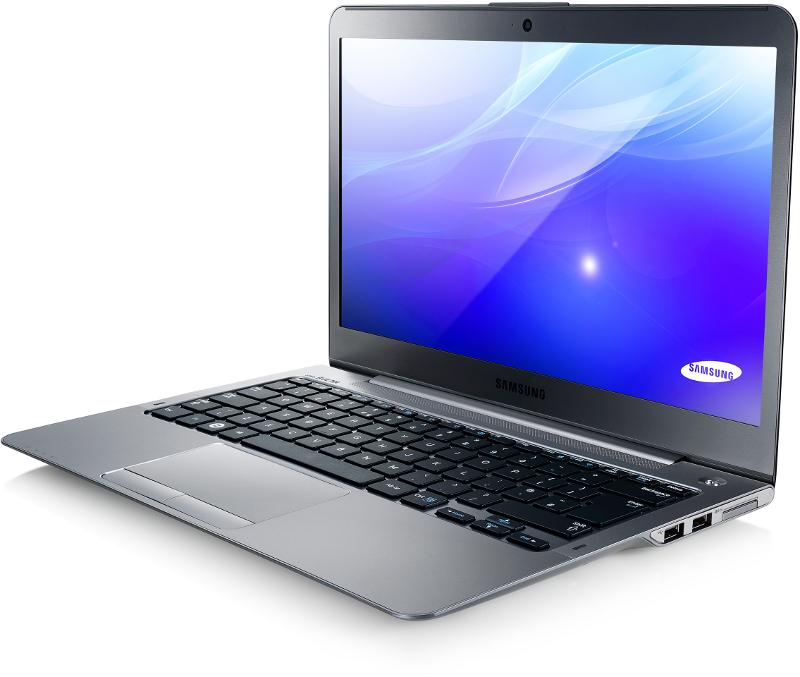 Its a 13″ laptop, 1,5kg with a 128Gb SSD disk. I received with it another 120 Gb SSD disk, which I have used to install Debian Wheezy, keeping the original disk with a never booted Windows 8 apart.

Most of the hardware works out of the box on a default Debian Wheezy installation.

The spedifications of the laptop (Samsung link)

Practically everything without any effort:

I installed Debian Wheezy, using the Debian Installer 7,0 RC1.
The laptop being an Ultrabook sold with Windows 8, it is equipped with an UEFI boot system and Secure Boot which allows only operating systems digitally signed (by Microsoft) to boot. Thus, first thing to do is to enter the BIOS (press F2) and disable Secure Boot. I also switched it from UEFI to traditional BIOS boot, as there has been stories about laptops being bricked by booting Linux due to a but in the UEFI implementation of the firmware.

Installation worked fairly smoothly once the BIOS was set up. Booking from a netinst image on a remote DVD drive the only hitch was missing firmware for both the iwlwifi wireless network driver and for the Realtek R8168 wired network driver, but in both cases the installed asked for the specific files needed, and I proceeded to download (on another computer) the firmware Debian packages firmware-iwlwifi and firmware-realtek to extract the relevant files, put them on an USB stick which I then connected to the laptop being installed. The process went smooth and I did the net install using the wired driver (which, however, doesn’t seem to work on the installed system).

The installation target disk was unpartitioned, so I let the installer decide which gave me a root, swap and /home partition.