I’ve been using a Tilley hat ever since I started paddling and I’ve been very happy with it.

However, after some 8 years of heavy use, and at least a thousand days kayaking in all sorts of weather, my hat was severely worn. This summer it has literally been coming apart.

Since Tilly Endurables promises that their products endure, and it actually says on the label that they’re “Guaranteed for life”, I contacted them to see if they’d replace my old hat.

Actually, I was a bit surprised, but there were absolutely no problems and no attempts whatsoever at wriggling out of the promise on the label.

They asked for some photos as documentation, asked me to write a large R on the label and send a photo of that too, and to send them Â£9 to cover the cost of sending me a new hat.

Since they don’t have the exact same model any more, we exchanged a good few emails to figure out which hat they would send me. In the end I got this one, which is the closest to what I had.

Probably the best customer service I have ever experienced. 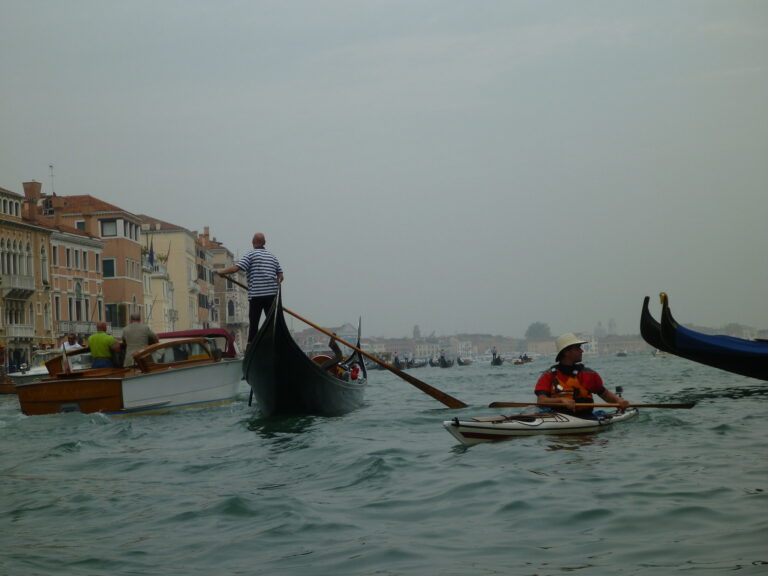 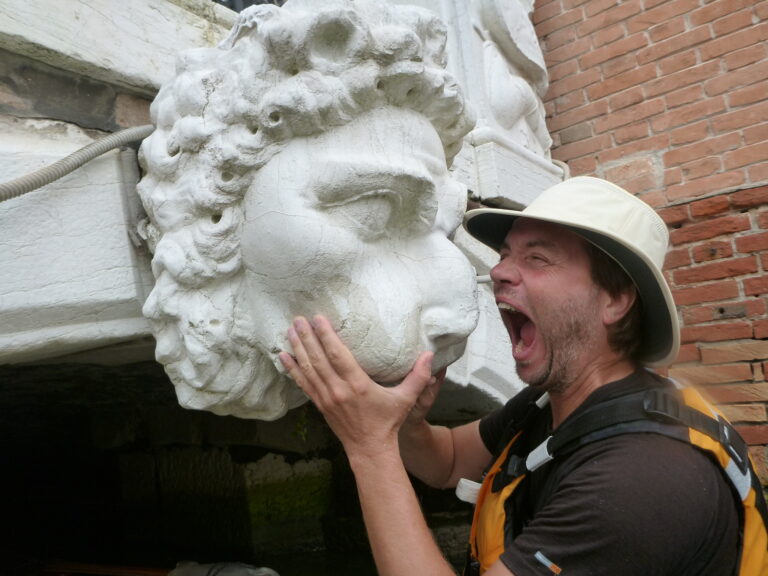