I’m currently listening to a podcast on the Byzantine Empire, which is very interesting.

An episode discussing the identity of the people of the Byzantine Empire mentioned a story of a little boy on an island that had been part of the Ottoman empire but was passing to Greece. A Greek soldier met a small boy who asked him: “What are you?”. “I’m Greek like you” the soldier answered. The boy replied “No, I’m Roman.”

A self-image of being “Roman” almost 500 years after the fall of the Byzantine Empire.

From Corsica to Genoa in kayak – still waiting 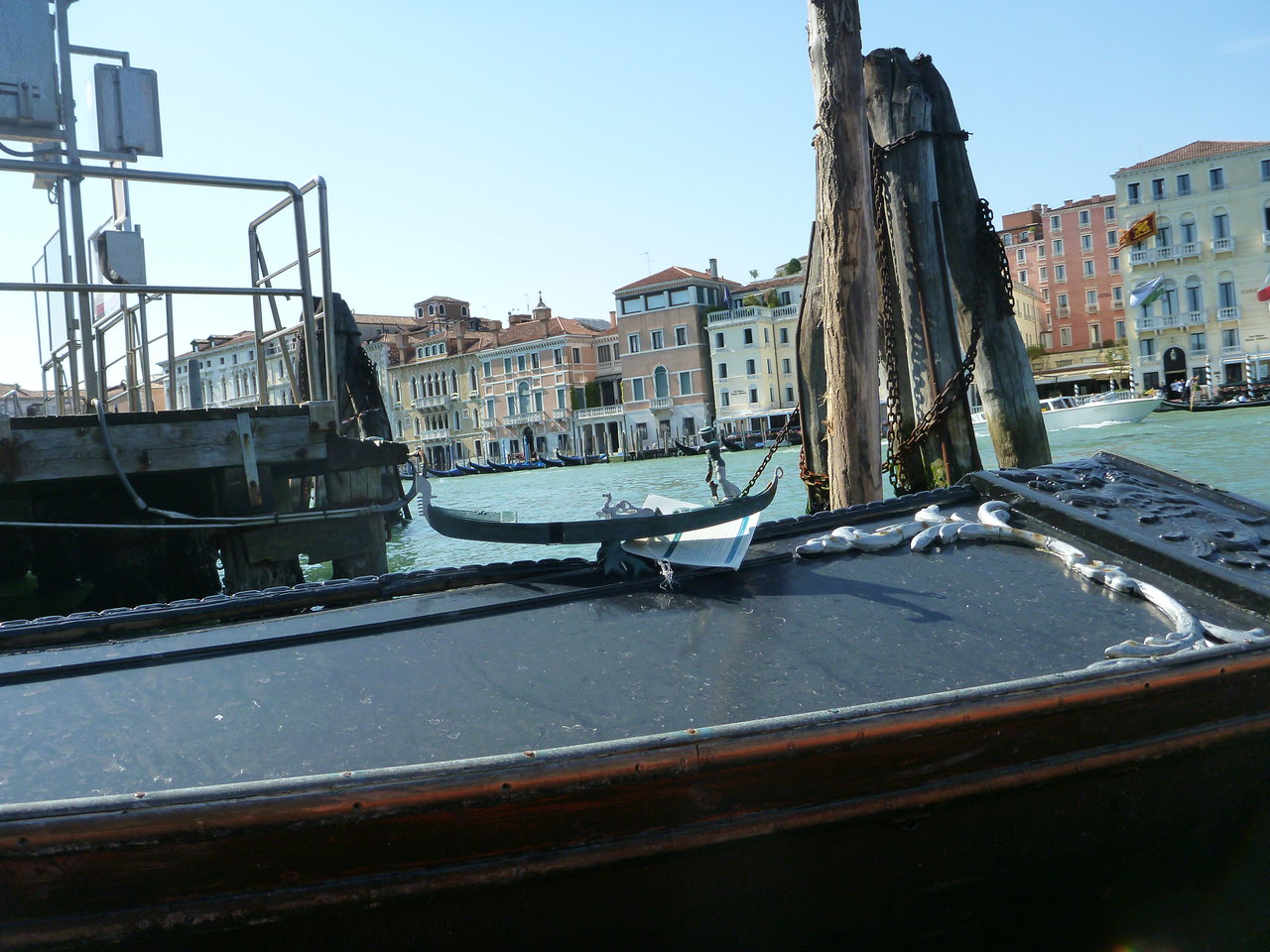 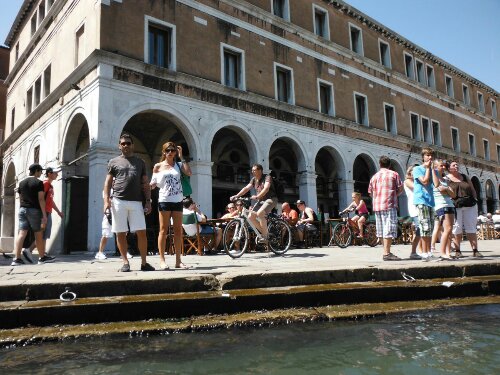 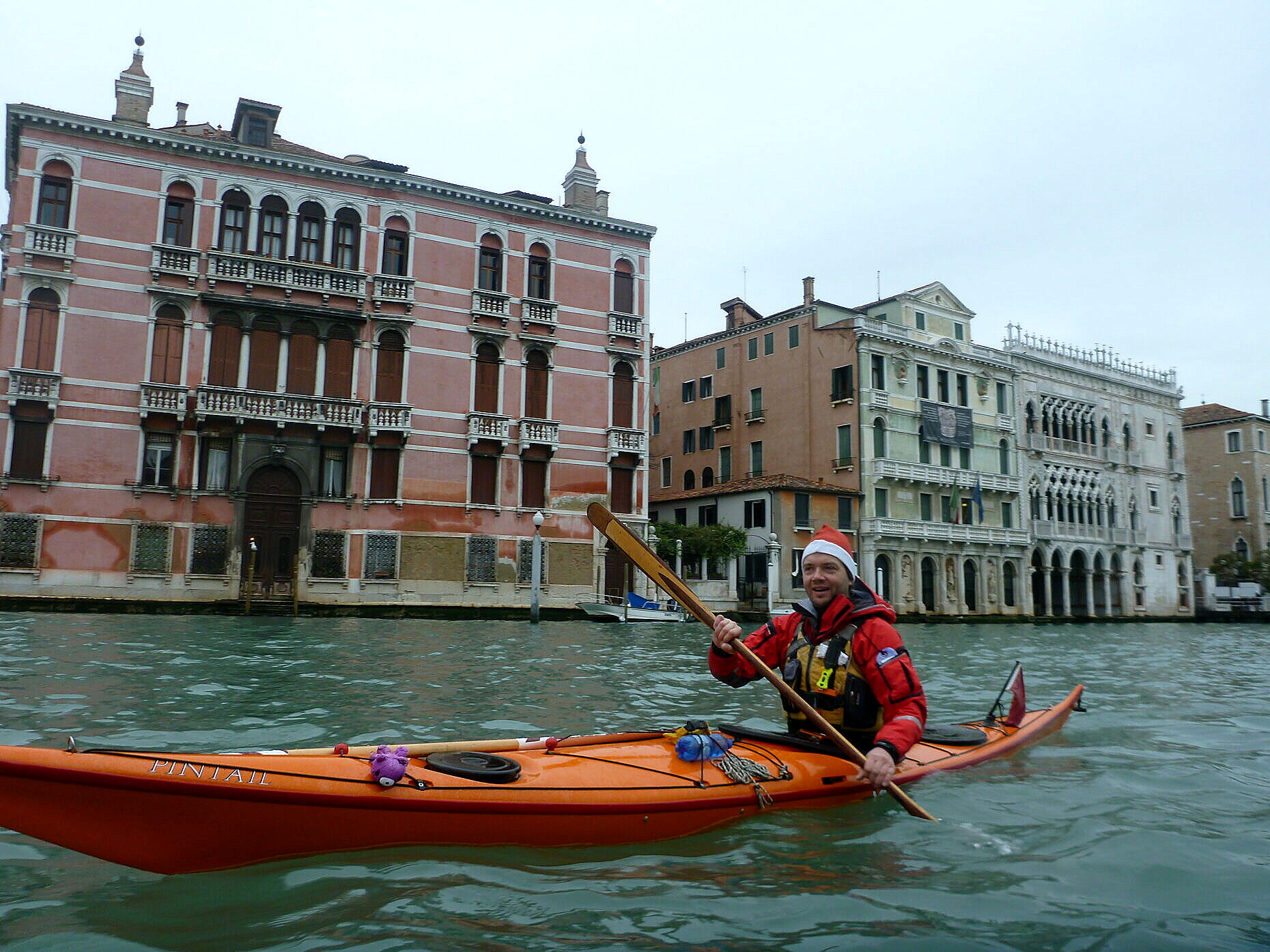