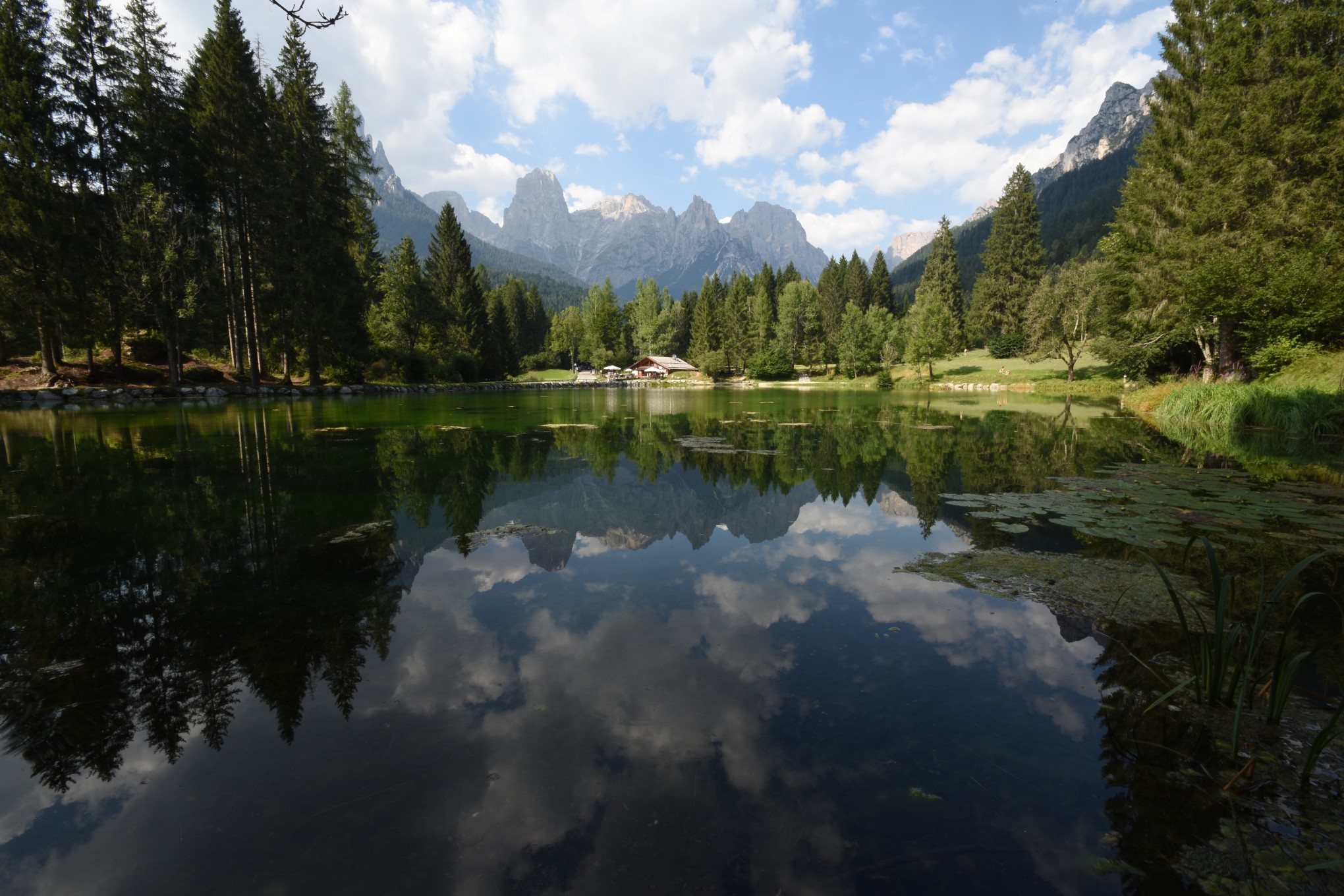 Its not that often that I get to go on a summer holiday, but I stole a week off work in August to escape the heat in Venice and head for the mountains.

We went to a small town called Fiera di Primiero in the Alps and spend most of the time walking around in the area.

Tonadico is a neighbouring town, they’re practically fused now, with a beautiful church dedicated to San Vittore on a hill top. The oldest parts of the church dates to the 13th century.

The Canali is a small river joining the Cisnon close to Fiera di Primiero. We walked up that way a couple of time.

The Castel Pietra is a Medieval castle in the Val Canali, dating at least to the 13th century, now in ruins. It was devastated by fire in the 17th century and abandoned, and further ruined by a land slide in the 19th century. It is now an inaccessible ruin on a rocky hill top.

Mezzano is a neighbouring town a few kilometres away, which is a very nice walk along the river through the forests. 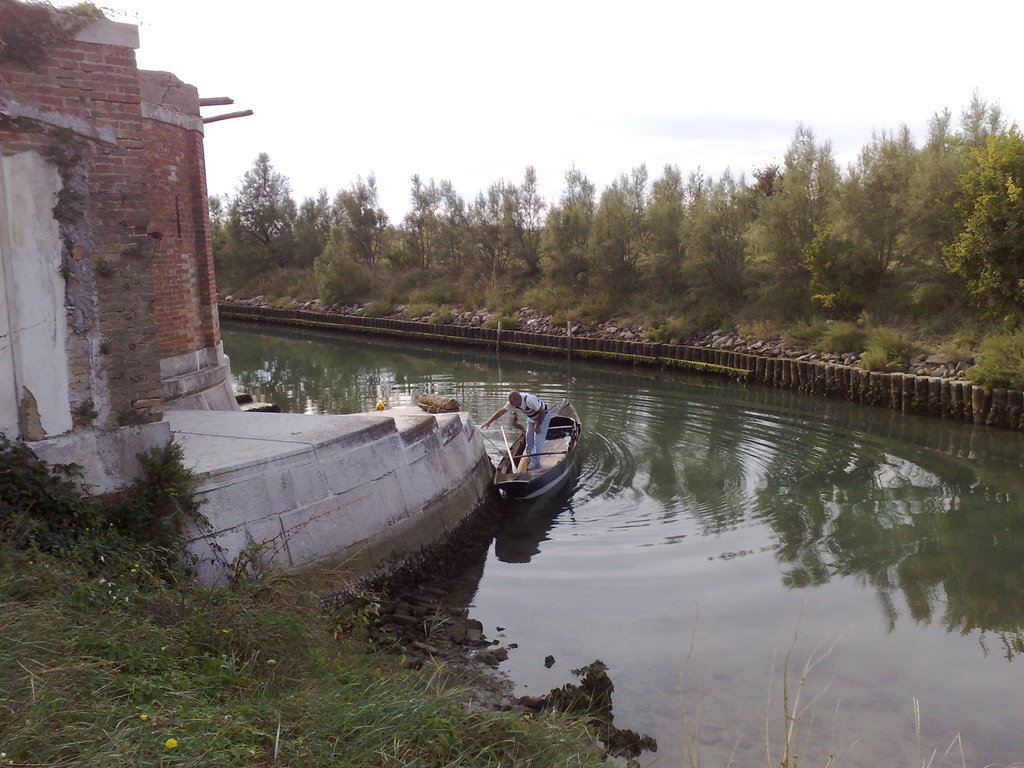 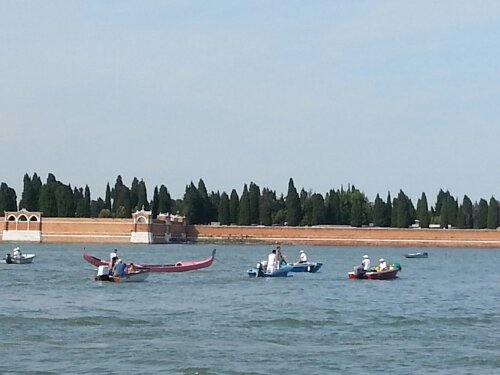 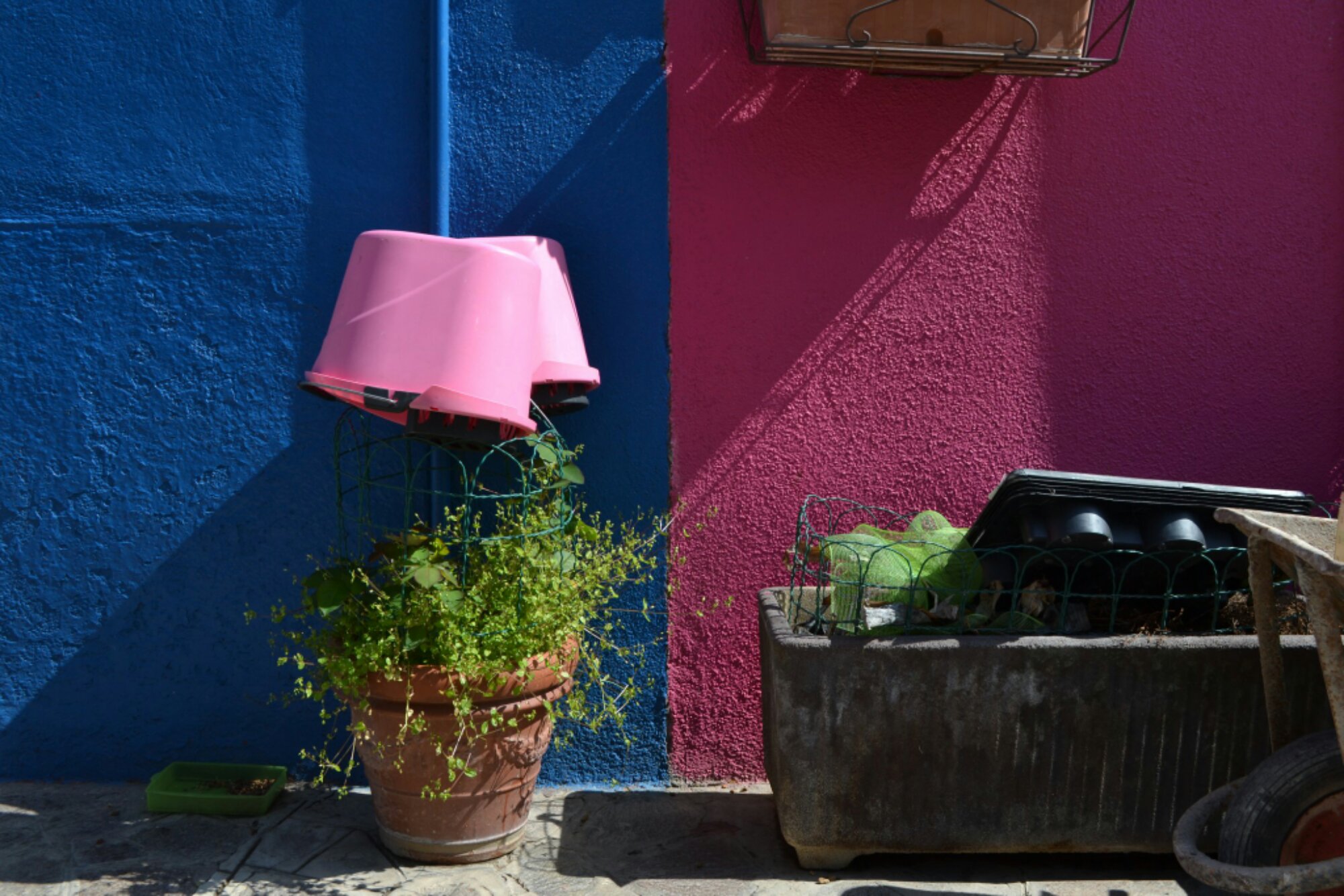