I arrived in Cardedu in the afternoon on Saturday, and I was hardly in the door at Francesco’s before he declared that we were going fishing in kayak that afternoon. It is like that at Francesco’s house. It is very hard not to end up paddling most of the time.

We went to a local camping where his trailer were, picked it up and were off to Cardedu beach for a late afternoons paddling and fishing.

Francesco does a lot of fishing from his kayaks, and he has had some spectacular catches, including a 27kg “pesce luna”, which is a tropical fish not normally found in Sardinian waters.

We didn’t catch a thing. Francesco got a few “tracine” but they either got off the hook or were let off because they were undersize.

Anyway, when we got home after sunset, Elisa, Francesco’s wife, had made homemade pesto with basil from the garden, so we had another dinner that couldn’t be beat nonetheless. Food is good here in Sardinia, and much of grows literally on people’s doorsteps.

I should have written something on the blog then, but we ended up in front of Francesco’s computer looking at photos, websites and leaflets, and at eleven I just collapsed on my bed.

Francesco is a person who prefers to stay active rather than taking half a day off, so Sunday morning we were off again to take a couple of Poles out paddling at nine. Just as we were about to leave, the camping where they stayed called to say that they were still too drunk from the evening before, and that they weren’t going. We had, however, recruited a few others for the excursion on the beach the day before, so we left anyway.

On the beach, only one of the promised three persons had showed up, so the group ended up being of just one persons. After a bit of instructions, communicated in an unholy mix of Italian, German and English, we paddled down the coast for a while, and back again. It was a quite calm day, with a light scirocco and only some modest swells to deal with.

Back on the beach we had a beer with our German paddler, and they and Francesco arranged for next years exchange of German beer for Sardinian red wine.

In the afternoon we went sight-seeing in most of Ogliastra on motorbike. We drove to the Lido di Orri, to Santa Maria Navarrese, over the small mountains and down to Pedra Longa, then back and on to Baunei and up to the Golgo plain behind the Cala Goloritzé and the Cala Sisine I visited last year in kayak. We spent some time there, throwing pebbles into a 270m vertical hole, visiting a 16th century church, and hanging around the local bar.

We then returned almost to Santa Maria Navarrese, before going to Triei where they had a city-wide celebration of the ancient traditions, with people dressed in traditional clothes, stands serving local specialities and many old houses open for visitors. The city also sported a large number of murals, some quite interesting.

There we met some friends of Francesco, who took us up the hills to see an ancient nuraghe and a “tomba dei giganti”. The nuraghe had been really big, but it was in bad shape, mostly a ruin, and it wasn’t even indicated on the street signs like other local sights. Francesco’s friend told us the it had been quite different when he was a kid, almost complete, but it had been ruined on purpose by somebody over 20 years ago. It is so sad to hear than something which has been standing for thousands of years has then been ruined so recently, but of course, human stupidity and ignorance know few bounds if any.

The “tomba dei giganti” is another type of neolithic monument, traditionally thought to be a tomb, but who knows what it was. This one consisted of a covered passage with the remains of an elongated mound, with a crescent shaped series of stones on one side. According to our guide it had the shape of a bull’s head when seen from above.

It was getting late, and we had a pizza appointment at Cardedu Marina a 8, so we had to head back homewards. We arrived half an hour late, found nobody there but desided to eat anyway as we were rather hungry and heard on the phone that the others were coming anyway. Not as soon as we had ordered did they show up anyway.

Today Francesco and I got up early and we’re off for a paddle to Goloritzé and back, which is about 30km along some of the most beautiful coastline in Sardinia, which is saying a lot as most of the coast here is breathtaking.

It is hard to find a bit of time for blogging, as Francesco likes to keep his guests on a tight schedule. After all, you can always sleep when you get old(er) 🙂

It also helps that there is no mobile coverage in or near his house, keeping me offline unless I go and sit in the orchard or between the vines. 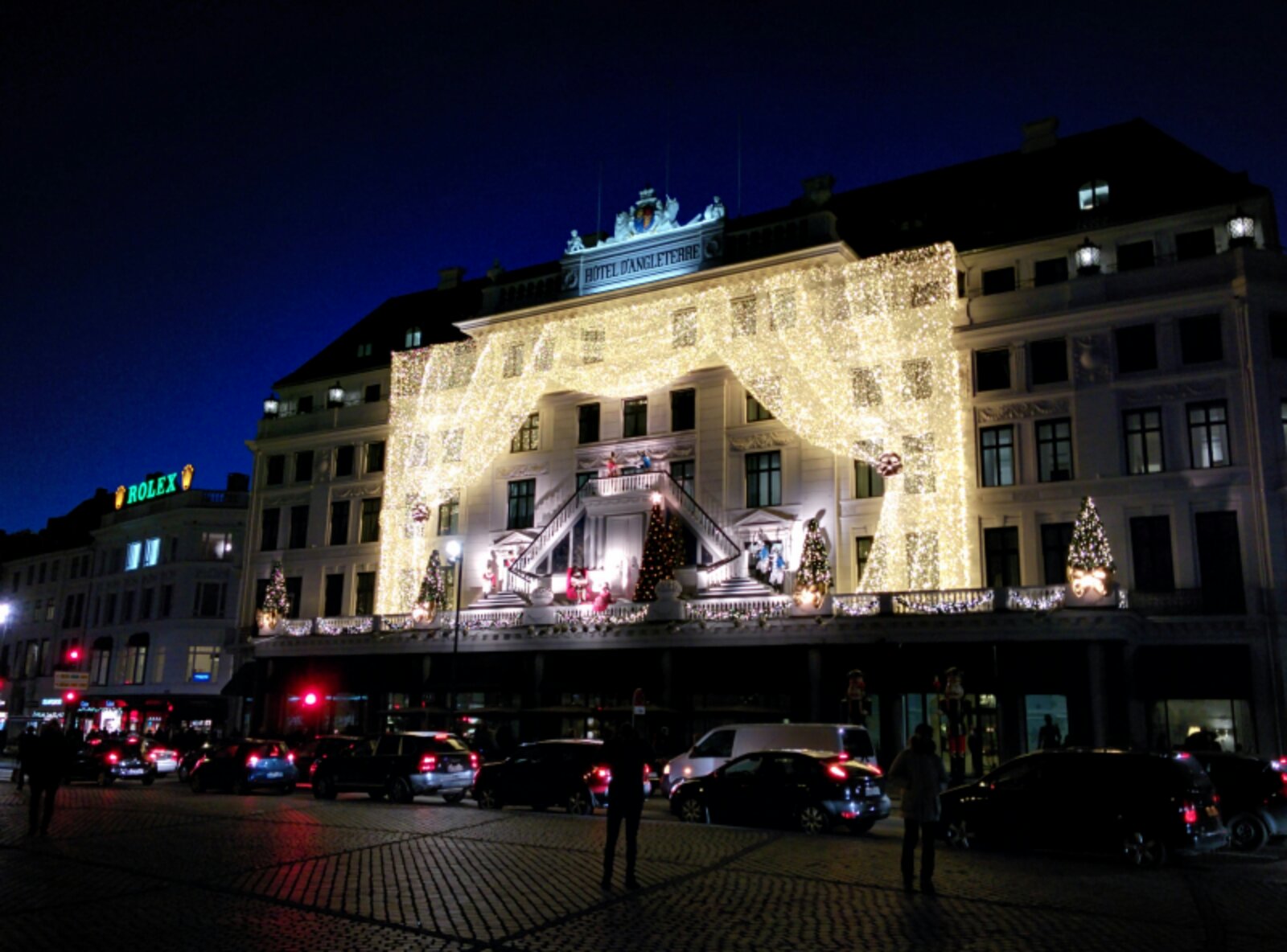 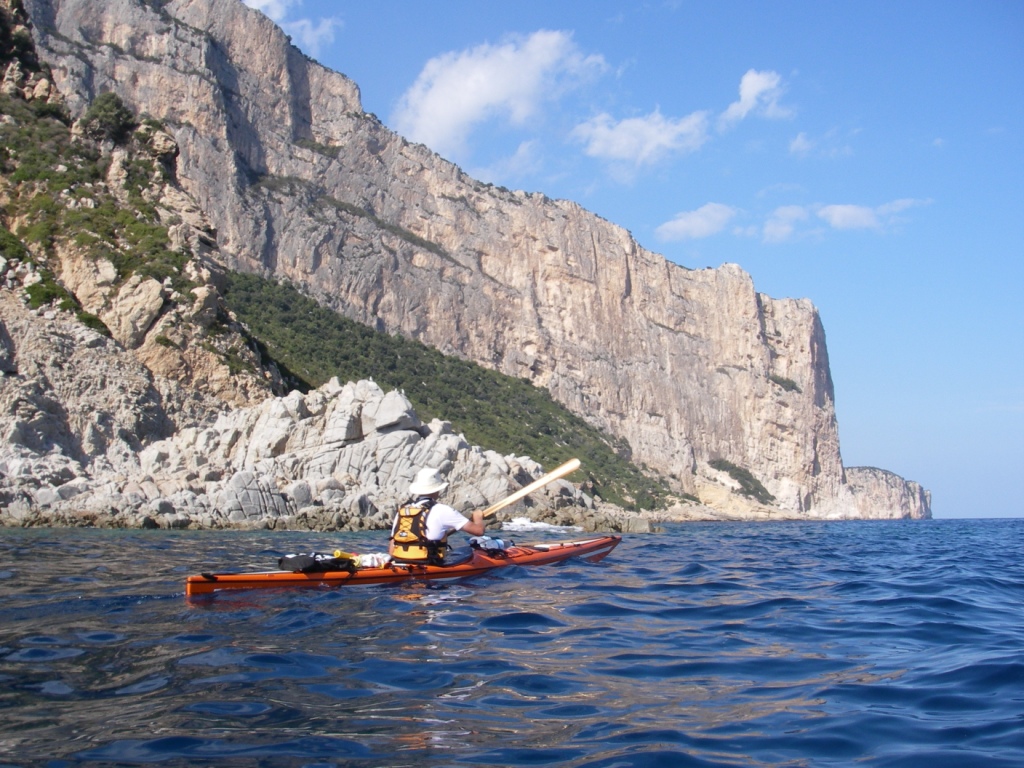