This is so weird, some would probably say disturbing, but nature is a weird and sometimes disturbing place.

On 5 June 1995 an adult male mallard (Anas platyrhynchos) collided with the glass faÃ§ade of the Natuurhistorisch Museum Rotterdam and died. An other drake mallard raped the corpse almost continuously for 75 minutes. (source: “the duck” by Kees Moeliker)

I believe that generally most mallards are quite well-behaved, though they are known to sometimes drown the females when there are too few of them around and a gang of males get a bit too eager. 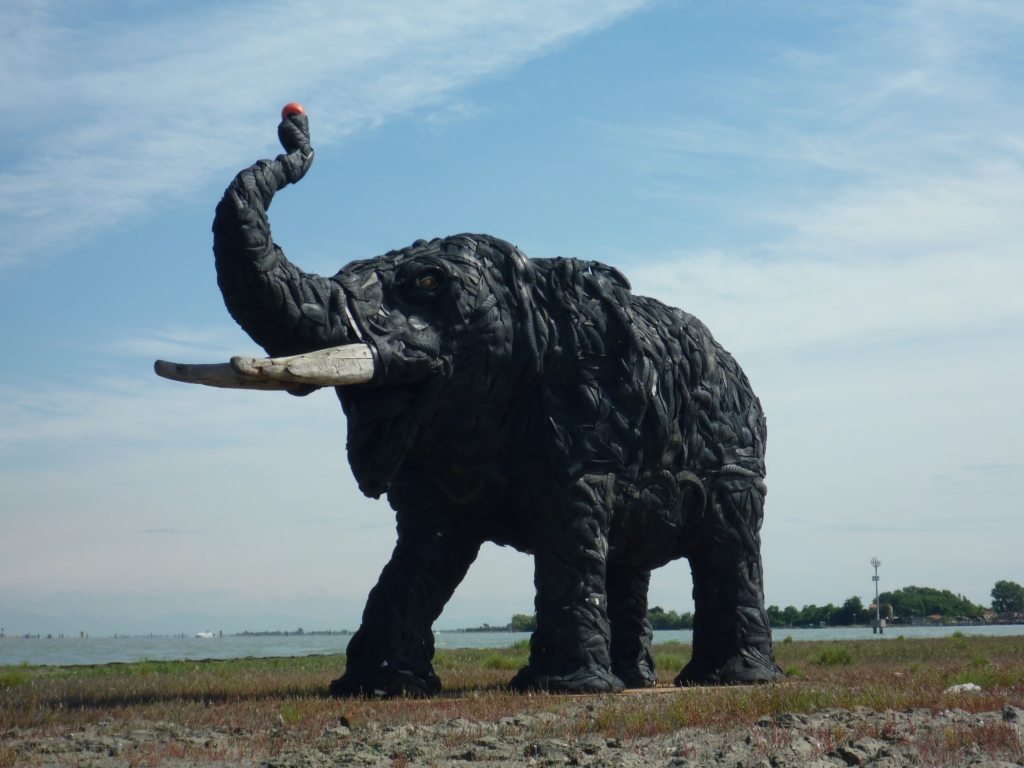 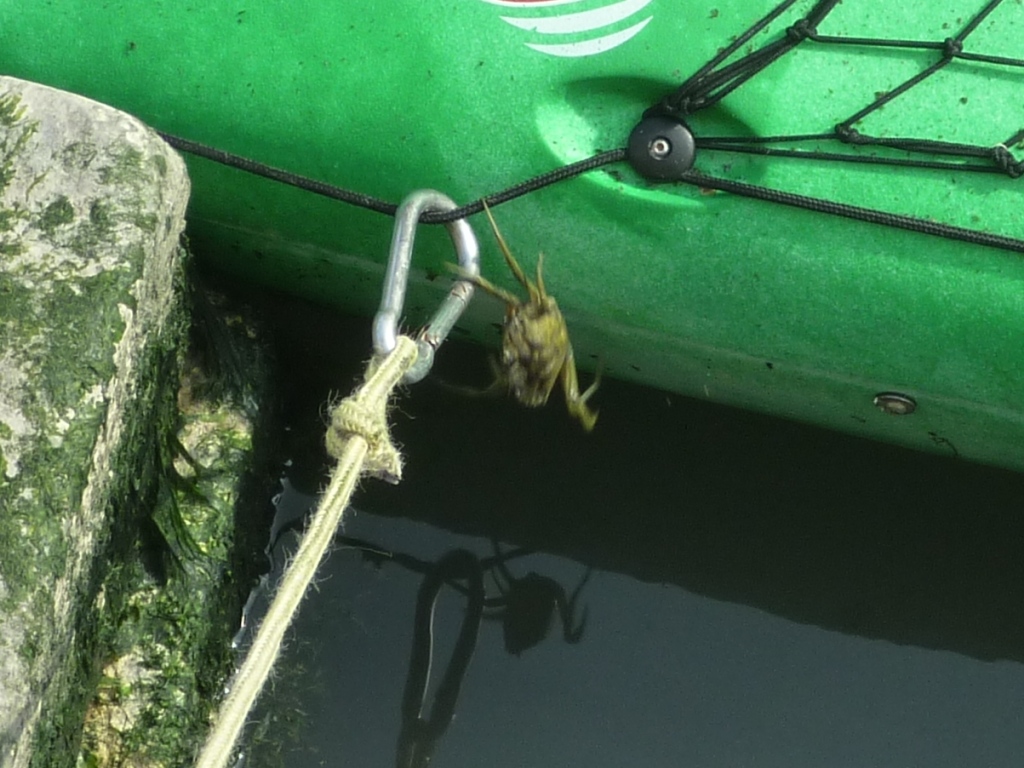 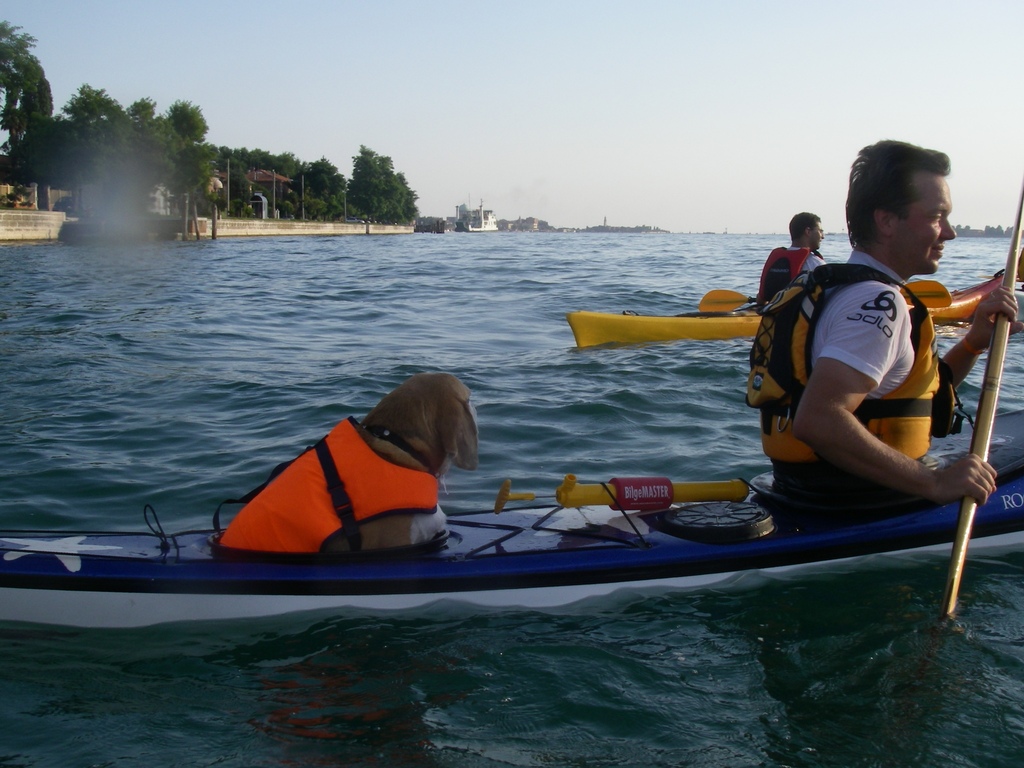