Drunk sailing to be banned in Venice 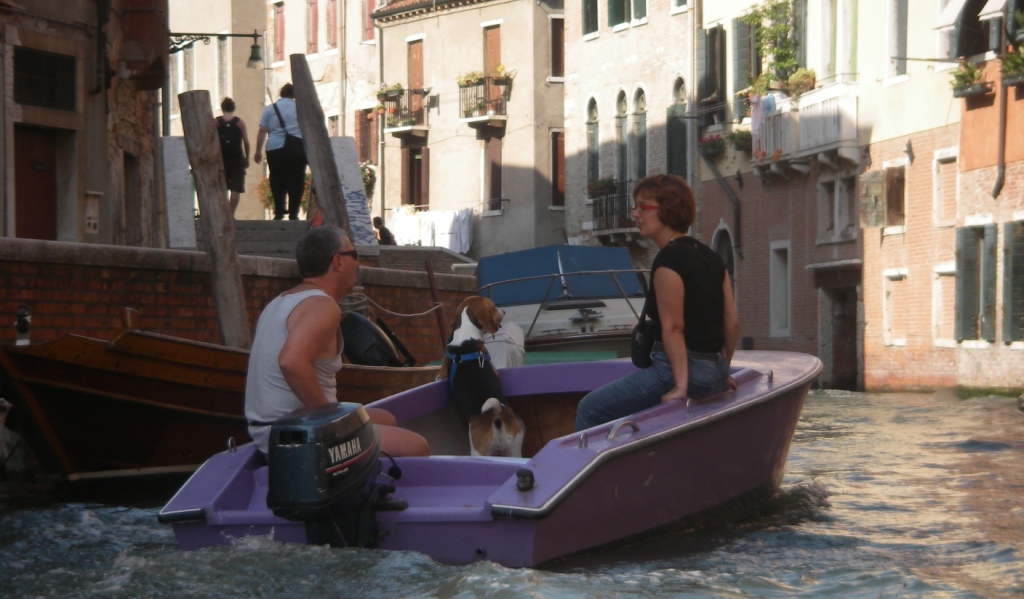 This is about to change now.

An amendment to a law called “Milleproroghe” (“A thousand deferments”) will make it illegal to sail a recreational boat while under the influence of alcohol or drugs, for the first time ever. Offenders can lose their license to sail and be fined up to €8000.

The senator who proposed the amendment, said:

Finally there will be controls and sanctions to avoid that those who sail any kind of vessel, from a zodiac of a few metres to a large recreational ship, do so in a state of drunkenness or under the effect of intoxicating substances or drugs.

… It is unusual but in our country, in spite of the many and tragic events we read about each summer in the newspapers, until today there hasn’t been any law prohibiting the skipper of a recreational boat to sail in a state of drunkenness or under the influence of drugs. 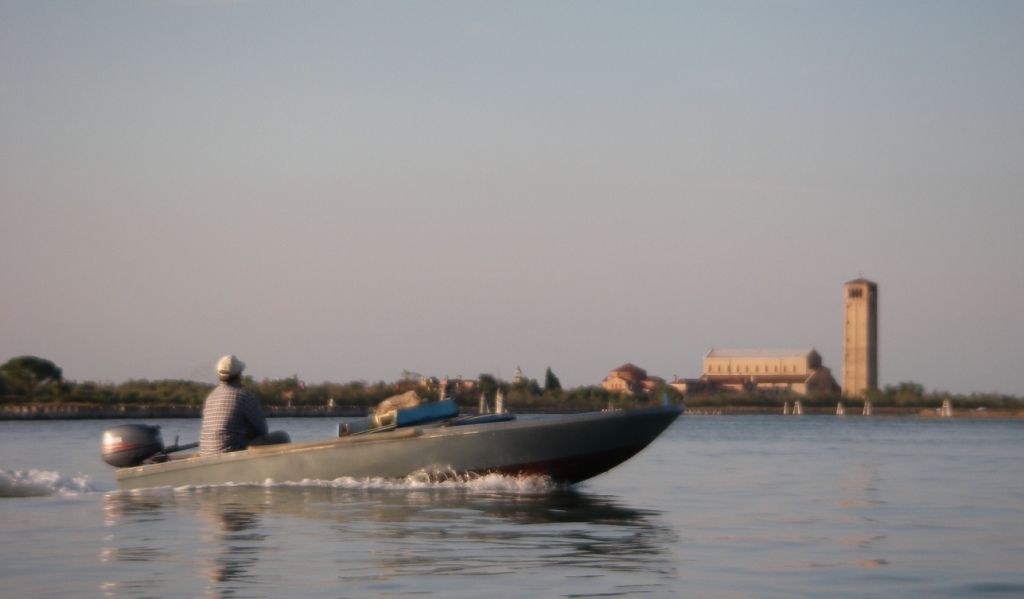 (none of the people on the photos were under the influence of alcohol or drugs).