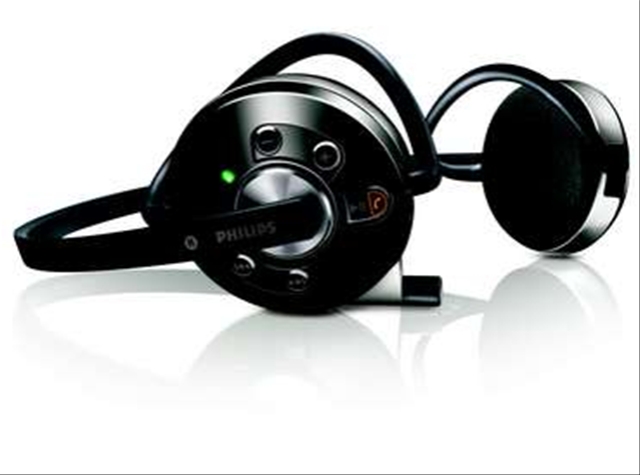 I have a Philips SHB6100 bluetooth headset which I have only used with my mobile phone. A long time ago I tried getting it to work with Debian, but it was too much work for too little.
Today I tried again, and things has changed quite a bit. I had it working in less than five minutes.
The explanations are here: http://wiki.bluez.org/wiki/HOWTO/AudioDevices.
First I put the headset in pairing mode, which is done by pressing the “on” button continuously until the led blinks red/green alternately.
Then the command “hcitool scan” will reveal the BT address of the headset. It looks like a MAC address.
Add this to your ~/.asoundrc:

Replace the address with what “hcitool scan” showed for the headset.
This is it.
Play an song with

and the Gnome bluetooth applet should prompt you for a pairing code for the headset, which is “0000” for the Philips headset.
I use Banshee for my music, and to get Banshee to use the headset, first close it down, then run this command:

and restart Banshee. It will now play to your headset.
The only thing missing now is an easy GUI way for those who don’t want to edit configuration files. In my Gnome setup I have a “System | Preferences | Multimedia Systems Selector” but it doesn’t handle the music player setup or anything bluetooth at all.