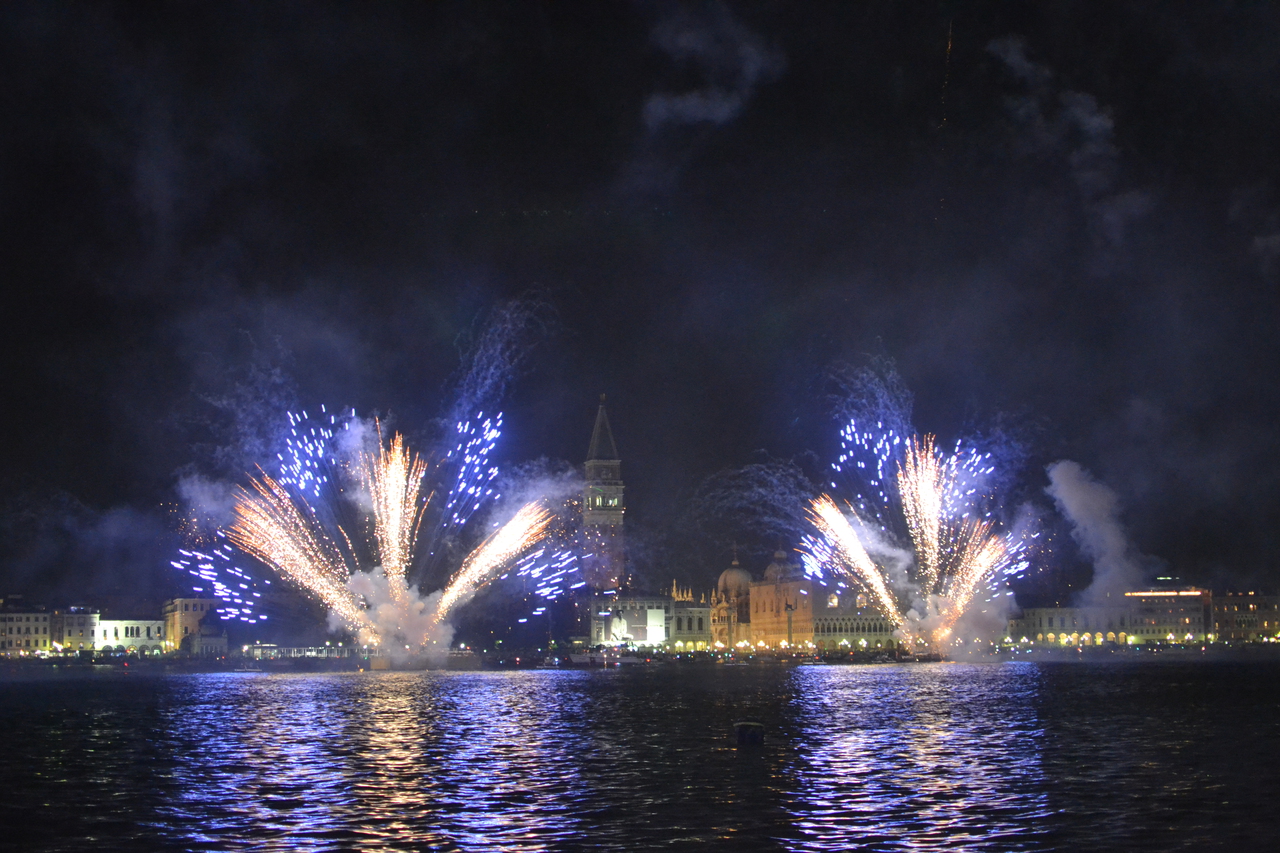 The Redentore feast is one of the main popular celebrations during the Venetian year. It is held on the third Sunday of July to celebrate the end of a devastating plague epidemic in the 16th century, which lead to the construction of the Redentore Church on the Giudecca island.

On Satuday evening there is traditionally a huge display of fireworks, lasting almost three quarters of an hour.

This year we went to an ad-hoc party on the Giudecca island, so we had prime seats on the shore front to enjoy the fireworks with the Salute Church and St. Mark’s as a backdrop. 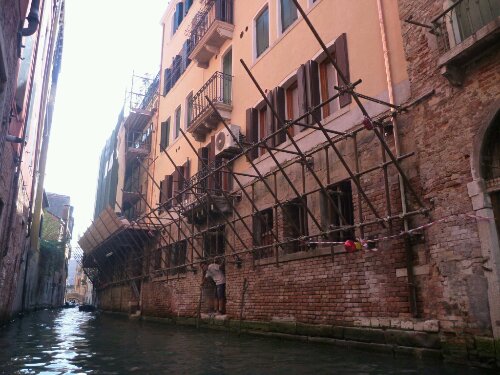 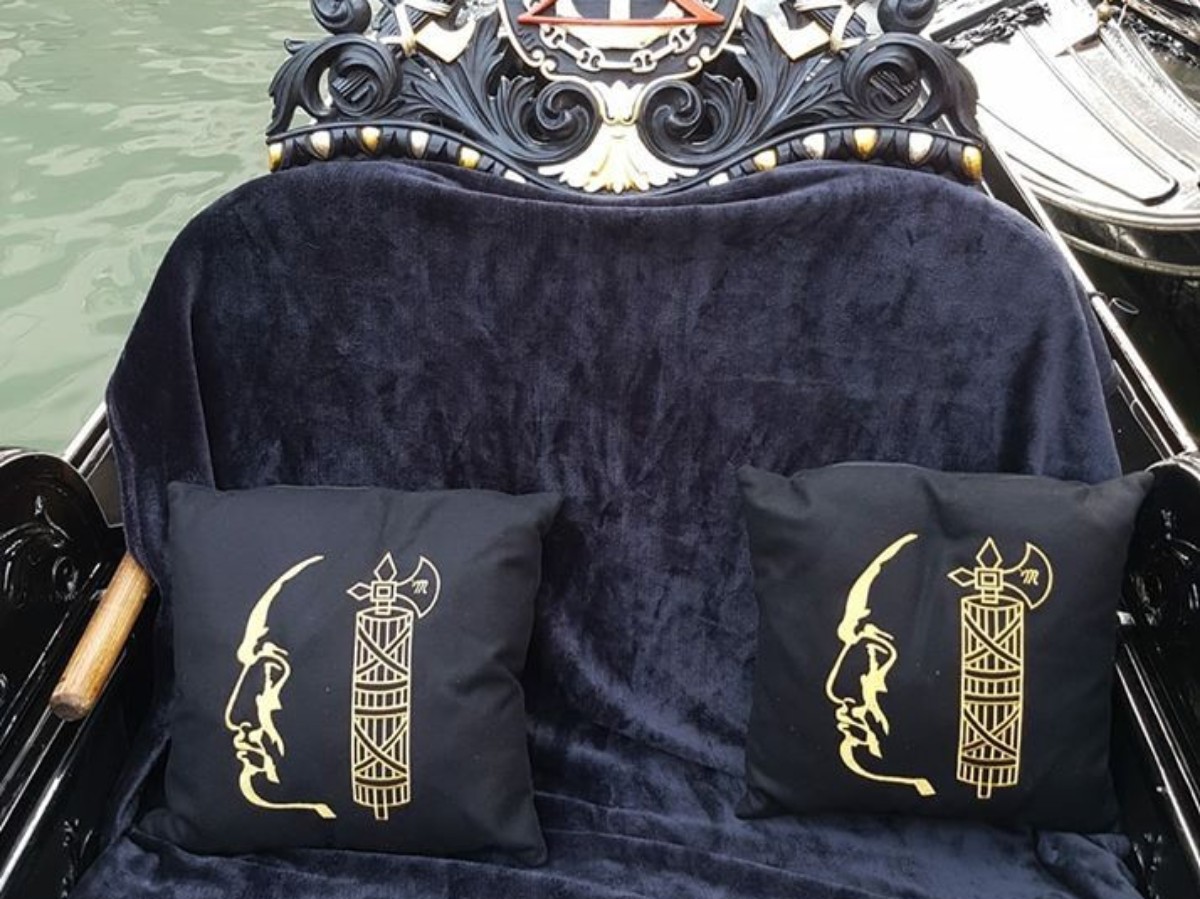 A Pathetic Human Being