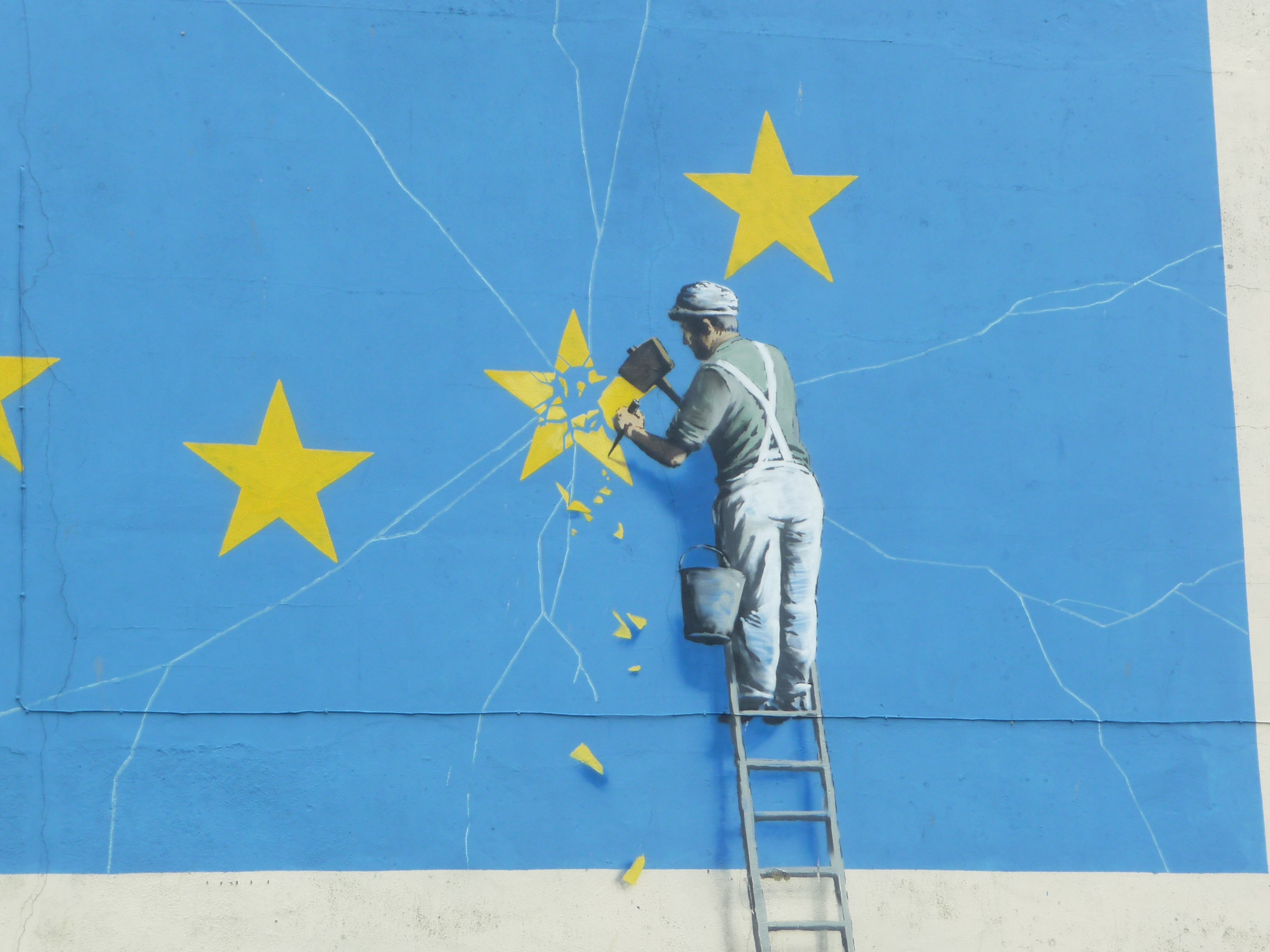 I find it hard not to follow the Brexit news from the UK, even if I’m not directly involved.

Much of the Brexit debate has been about freedom of movement.

When I can live in Venice now, being a Danish citizen, it is because of the EU rules on freedom of movement.

Both Denmark and Italy are members of the European Union, and hence I can live and work in Italy as if it was in Denmark.

I couldn’t just move here and that’s it.  I had to ask, and I had to fulfil some requirements, but once I fulfilled those requirement living here is my right, not a concession from the Italian state.

First of all I had to prove that I had the means to support myself.  No job, no freedom of movement. I did that by opening my own company, Venice Kayak.  The alternatives would be to get a job on a regular contract, or prove every sic months that I had enough money in the bank to support myself.

Second, I had to sign up to and pay into INPS, the Italian national healthcare, pensions and social services provider.  I could have made private health insurance, but it would have cost more and I would have had less coverage.

You cannot just move in without working and without contributing.

Having fulfilled all the requirements, I was issued an Italian carta d’identità which all residents in Italy must have.  The only difference between my carta d’identità  and that of Italian citizens is that mine is not valid for travelling abroad. For that I have to use my Danish passport.

I am still a Danish citizen, not Italian.  I’m an immigrant.

The whole process took a couple of weeks.

Now, almost nine years later, I’m still here, I’m still working, paying my taxes and my contributions to INPS.  My company has a times given work to 4-5-6 other persons, all Italians.

All in all, I believe I have been a fair deal for Italy. I have definitely been a net contributor to Italian society.

Why bother about Brexit

Brexit makes no direct difference for me.

Whether the UK leaves or remains will not change my right to live here in Italy as long as I work and contribute (and don’t break the law).

However, both Italy and Denmark have their fair share of euro-sceptics.

Nobody really saw Brexit coming, even just a year before the referendum, and it’s hard to believe that if it can happen there it can’t happen here.

I seriously hope it won’t. 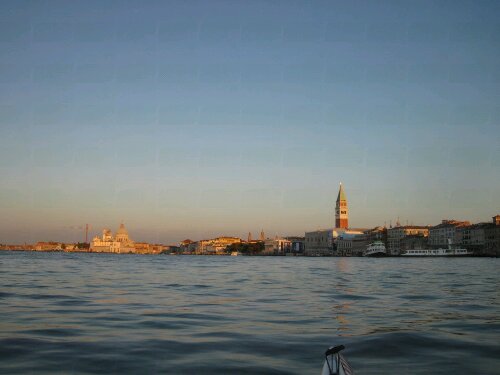 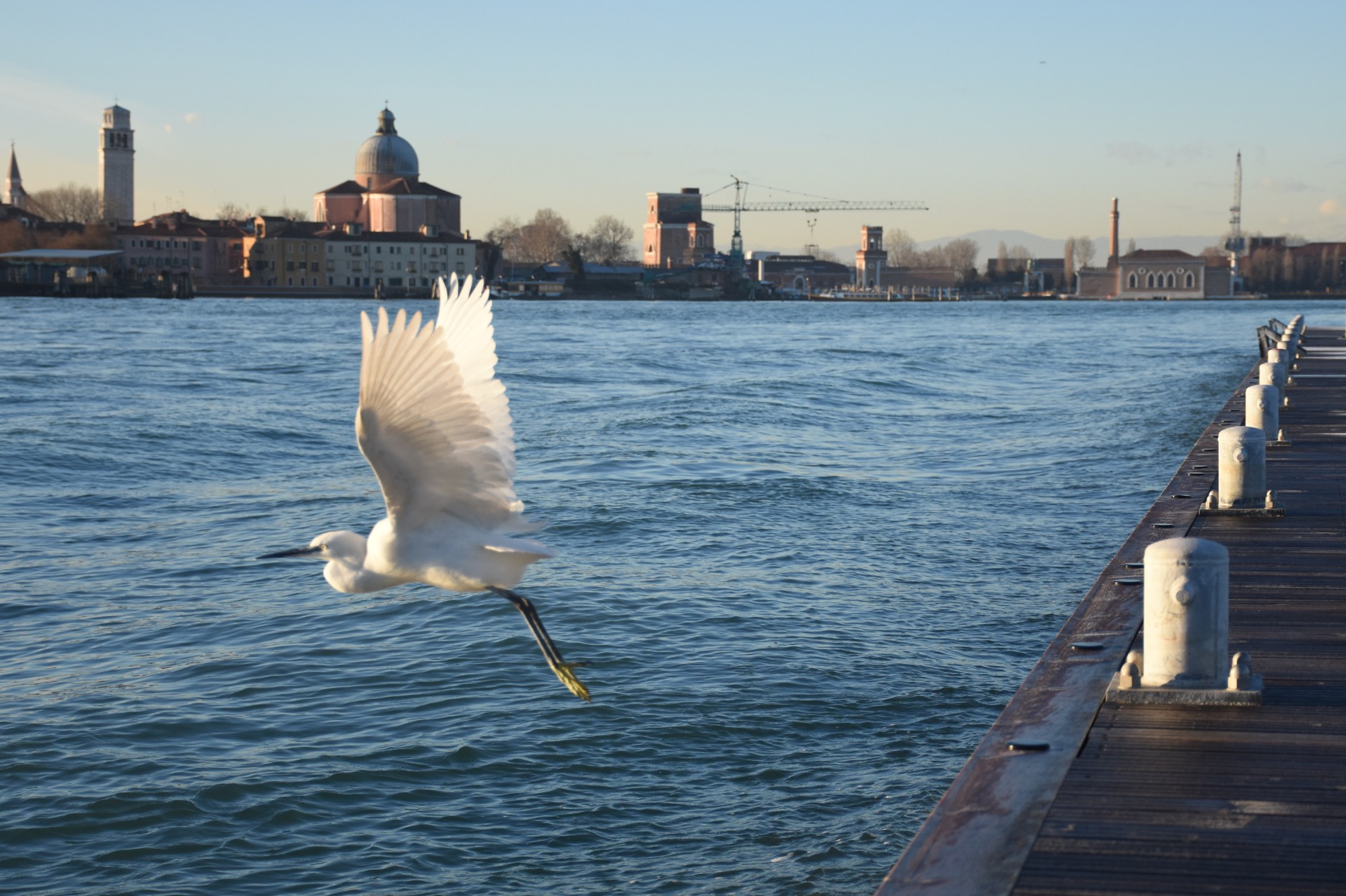 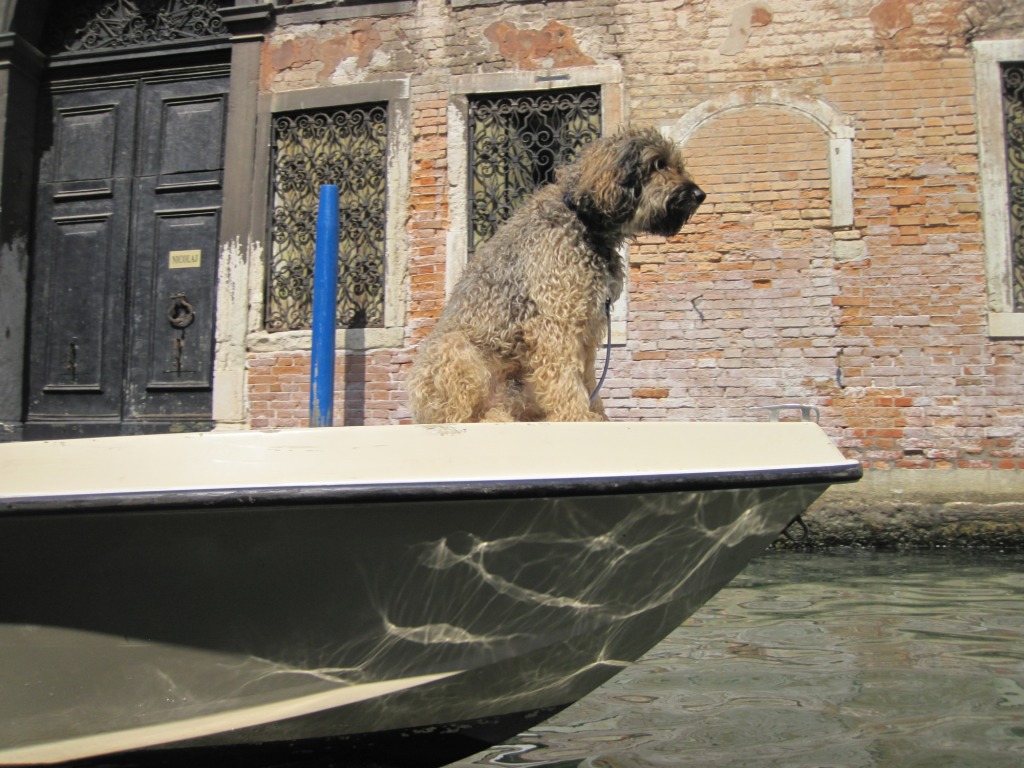 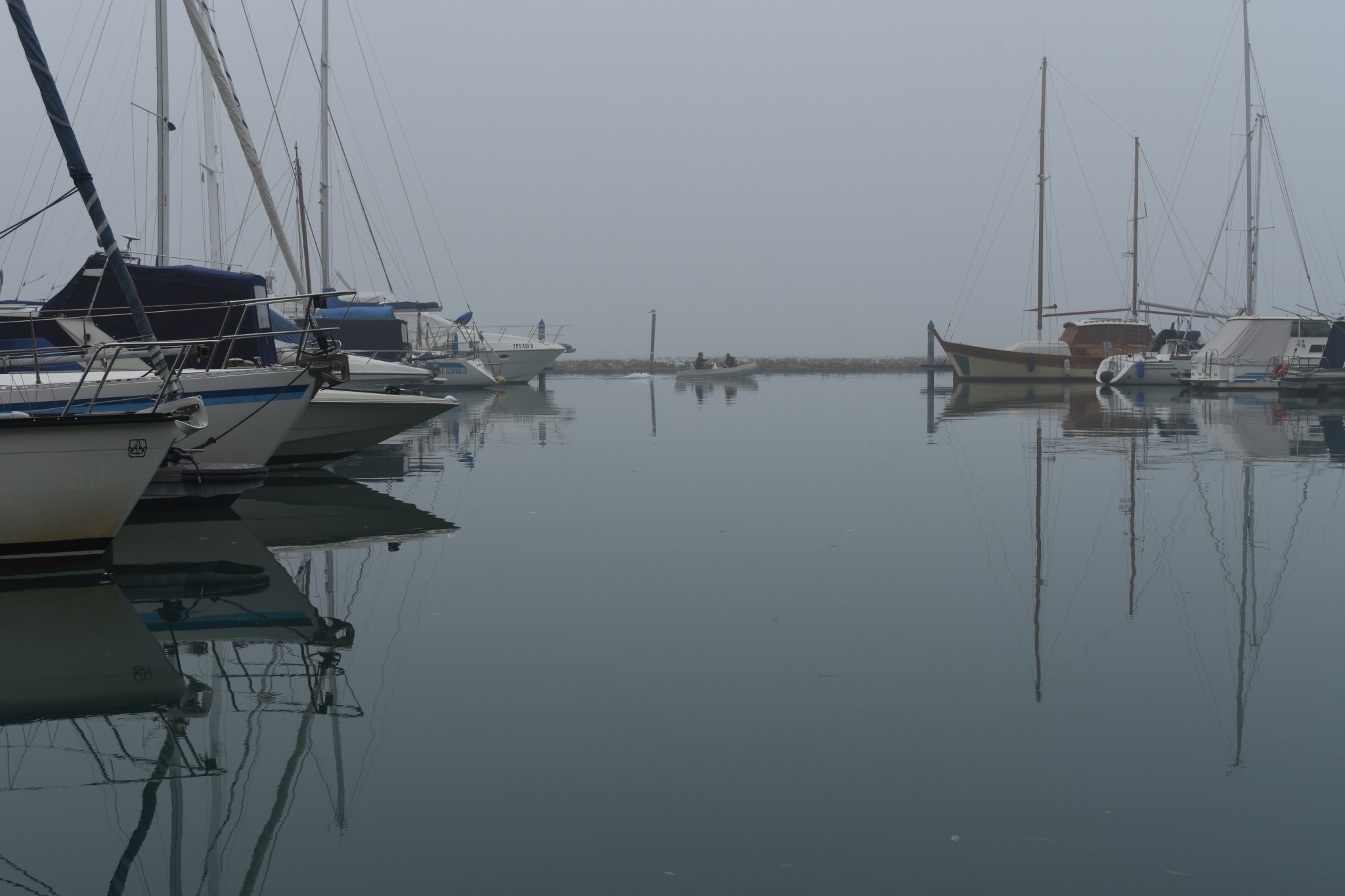 Misty day on the Certosa island