I thought it a good idea to send my bicycle by train from Copenhagen to the Brenner pass, and then do the rest of the trip to Ancona in the Marche in central Italy by bicycle.

Everything worked out, and soon I was on the main road towards Bressanone/Brixen which I reached an hour later.

That were sixty kilometres and a change in altitude of about 1000m. The road had hair pin turns, went through long tunnels and across tall bridges, but I moved at the same speed as the cars on the road.

I had never done anything like it. The sense of excitement and achievement was immense.

That was some thirty years ago. I was in my twenties. The thought that a twig on the road could have sent me hurling off a tall bridge or into a deep ravine never crossed my mind.

Last August my father-in-law was diagnosed with pancreatic cancer.

After several periods in two different hospitals, the doctors gave him two months to live and they sent him home.

We decided that we could care better for both of my in-laws if they stayed with us. Thankfully they accepted.

My father-in-law stayed with us for five months. A group of doctors and nurses came to our home several times each week, so we had support, but all the day to day care was on us.

It was a slow protracted decline. My mother-in-law who has always had severe mental health problems flanked by dementia, went downhill alongside her husband.

I don’t think either of them really understood or accepted what was happening.

In January his health was so poor that we struggled to provide sufficient care for him. Even if we didn’t want to, we had to ask for a place for him in a hospice in Venice.

We didn’t have to wait for long, and he was moved by ambulance to the hospice on a Saturday morning.

He was there. He interacted with the nurses. He even made jokes and thanked us for having provided such a nice room for him.

The nurses told us to sleep at home, and get some rest. We would need the energy later, they said, so we went home.

The next morning, when my wife returned, he was hardly there anymore. She called me, and put the phone to his ear for a salute, but we don’t know if he heard me.

That afternoon I prepared our bags to stay the night there, and we settled in expecting a long wait.

Around ten his breath became irregular, then sporadic, then it stopped.

It was peaceful, my wife held his hand and spoke to him between the tears.

I had never experienced anything like it. The sense of sadness and impotence was immense.

Death has been with us since, and looking back, also before.

Two weeks later my mother-in-law died in hospital, most likely of Covid19, as she had all the symptoms.

We’ll never know for sure, however, as there were no tests available at the time.

We spent the next three months in lockdown. The news were little more than about many were infected and how many had died each day.

Death is always with us, even if we choose not to notice.

Looking back after what we’ve been through this last year, and I see things that I chose not to see back then.

noonFour years ago I had a stroke. It wasn’t that serious, and in little more than a month I was back kayaking and rowing. It would have had to much different, though, for it to have been the end.

Two years ago a idiot headbutted me, and broke my nose. The fracture was uncomplicated and didn’t leave any permanent scars. However, I still remember the suppressed fury of the doctor at the A&E when he told me that had the blow been ever so slightly different I would have been dead on the spot.

Further back, memories of near accidents on a motorbike, kayaking in 3m waves because the wind suddenly turned, screeching brakes as I raced my bicycle across the road on my way to school as a child.

We choose not to see, because the consequences are too huge to comprehend, but even in the most boring of human lives, there will have been hundreds of similar situations. 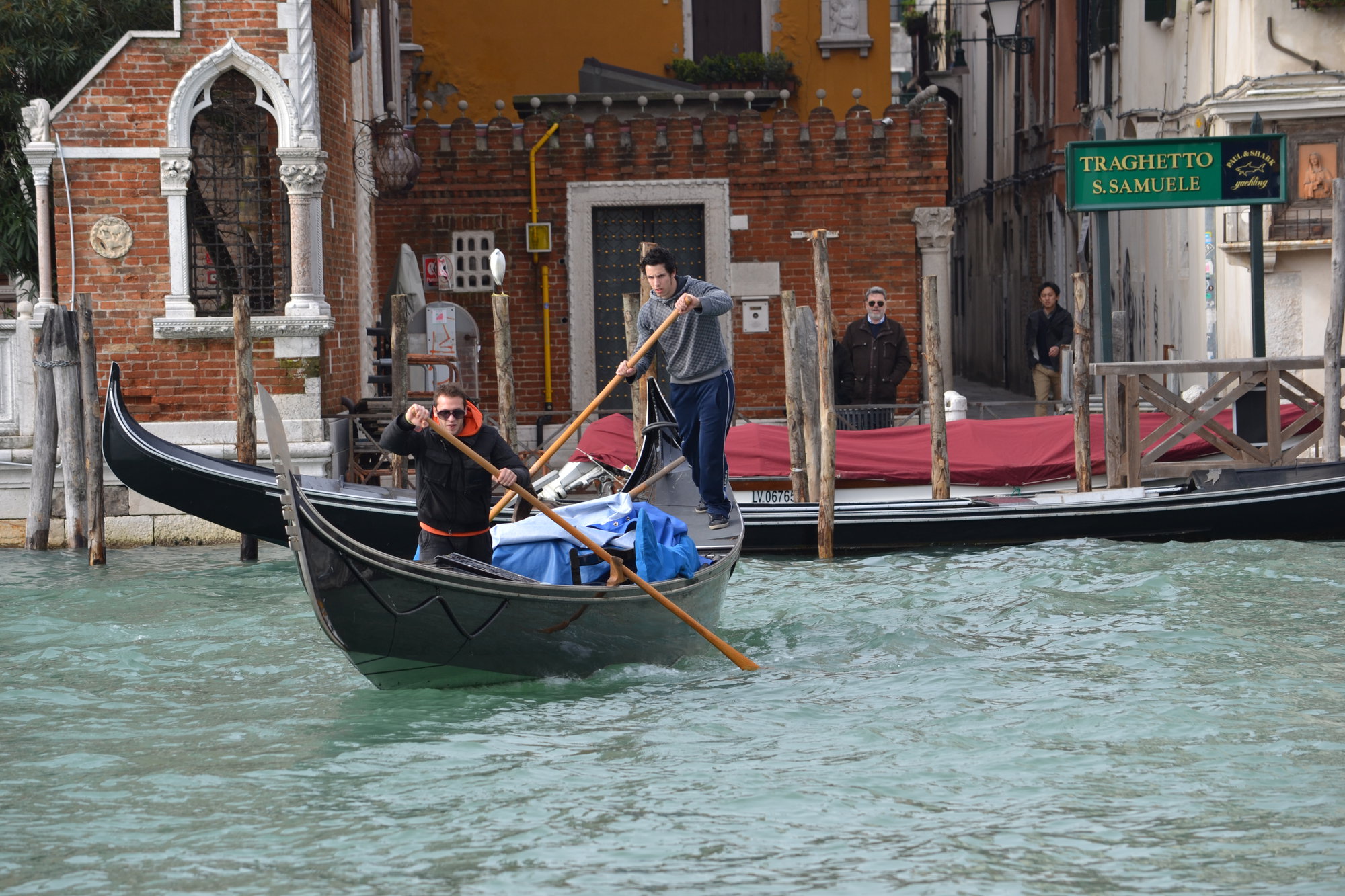 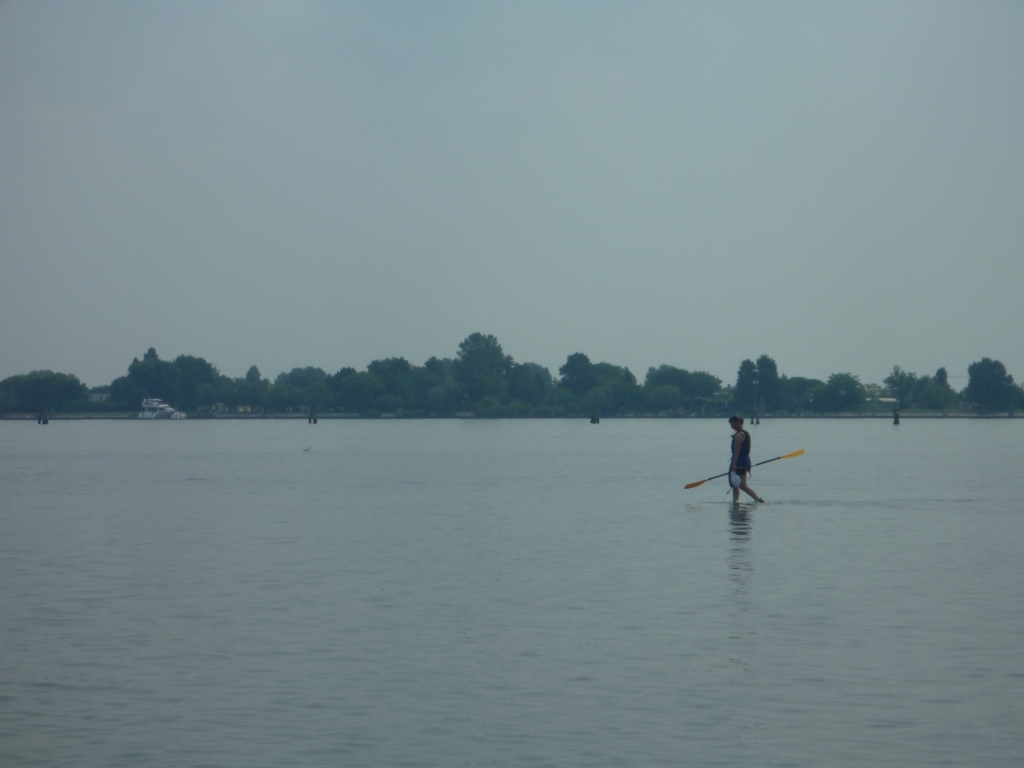 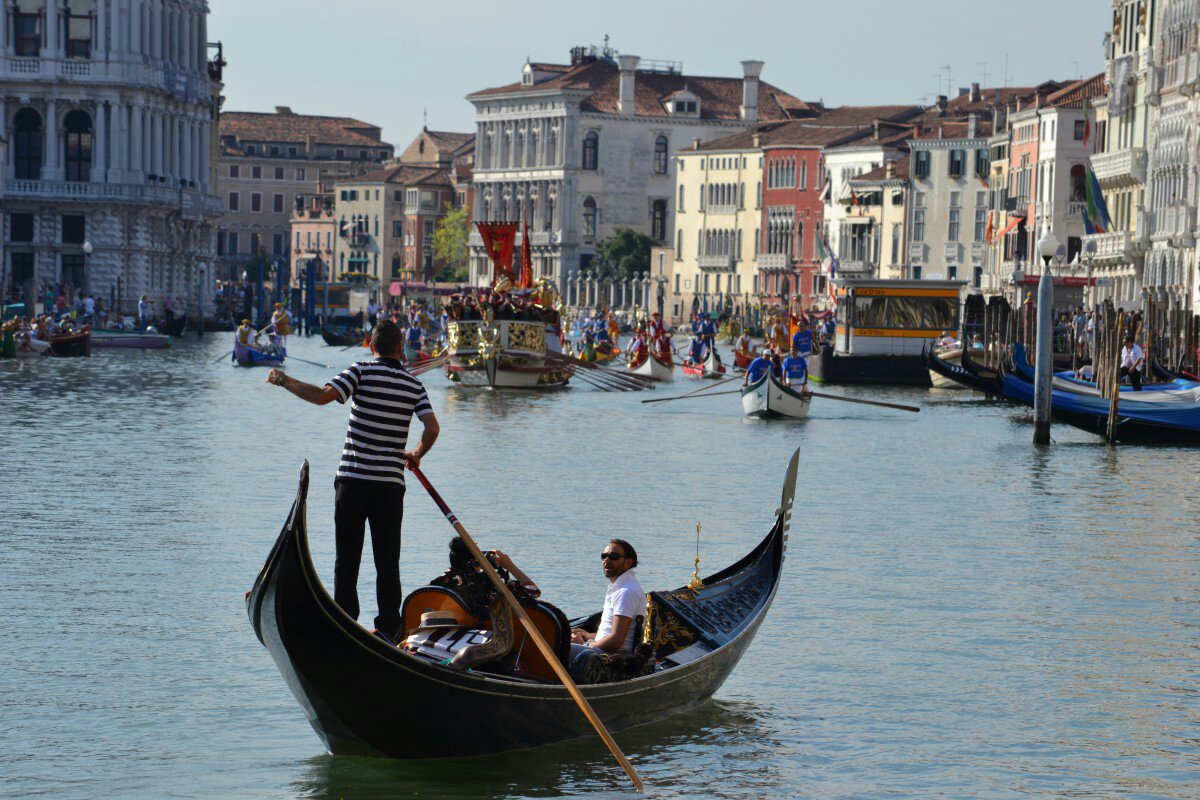 Regata Storica 2013 – the calm between the races 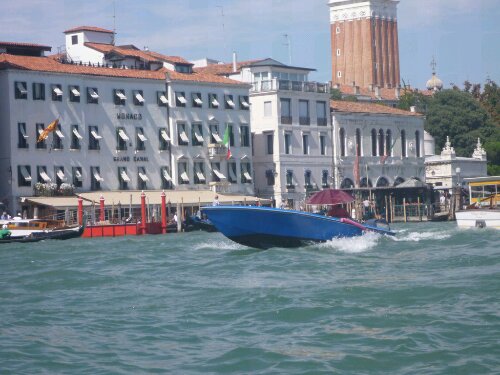