Wendy and I are just back from the annual Stockenträffen in Sweden. We went there on Thursday afternoon with Freya Hoffmeister in her huge van. The weather forecast had promised force 5-6 winds and regular showers, but fortunately we only got the former. 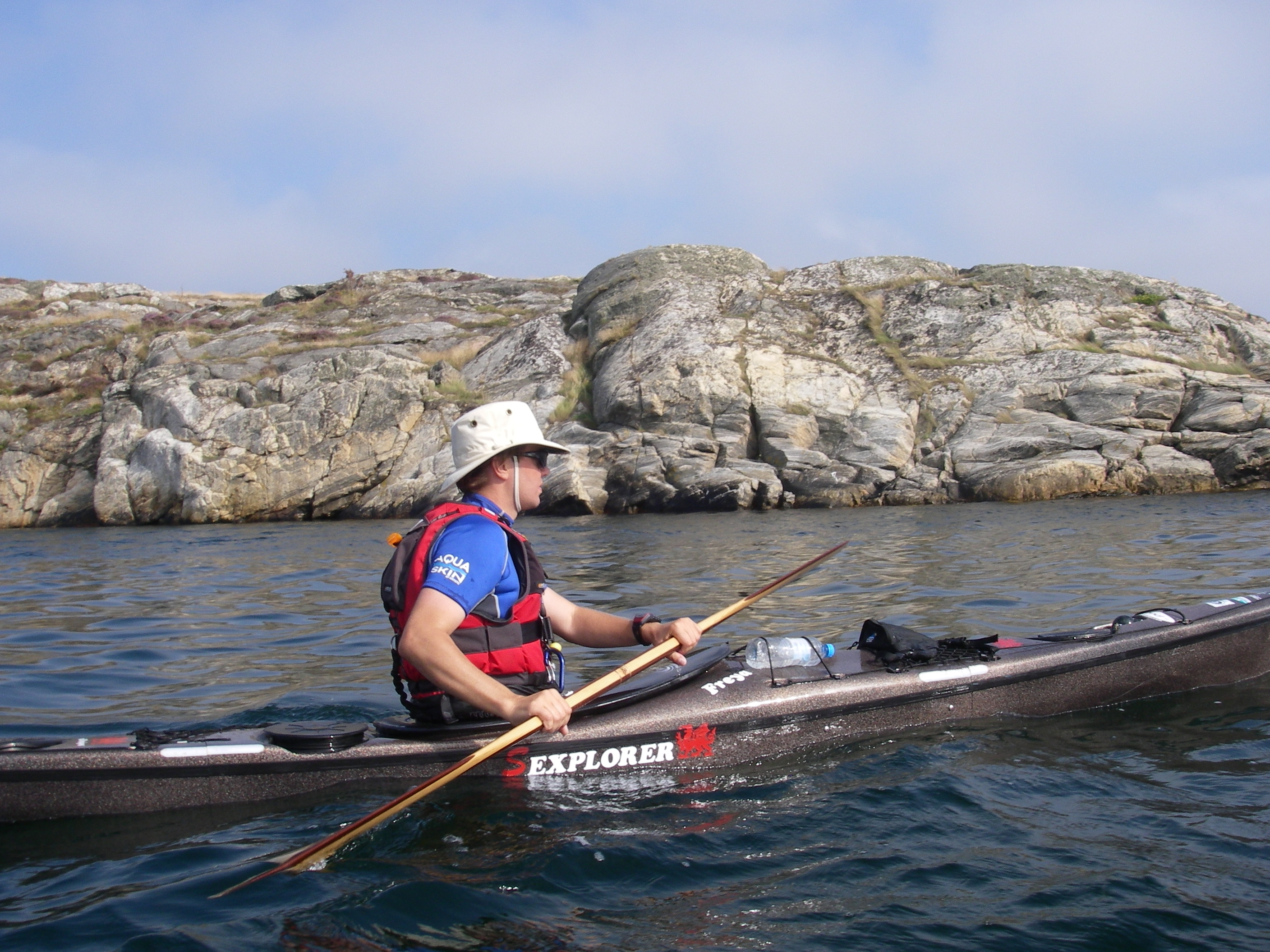 We had arranged for kayaks from Escape Kayak Centre in Gothenborg, but as they only arrived there late friday we borrowed some of Freya’s boats. She has way too many anyway 🙂 It really was very kind of her, and much appreciated. Wendy got to paddle Freya’s unique Rockpool Underground prototype, and I borrowed Freya’s famous black NDK (S)Explorer, which she had used around Iceland this summer.

The little town of Stocken sits in the middle of an extended archipelago of small and large rock islands. We did a short paddle of a couple of hours to Gullholmen and back, but we stayed in the more sheltered waters as the Rockpool Underground is really a rolling boat and way too tippy to take to open sea in strong winds. 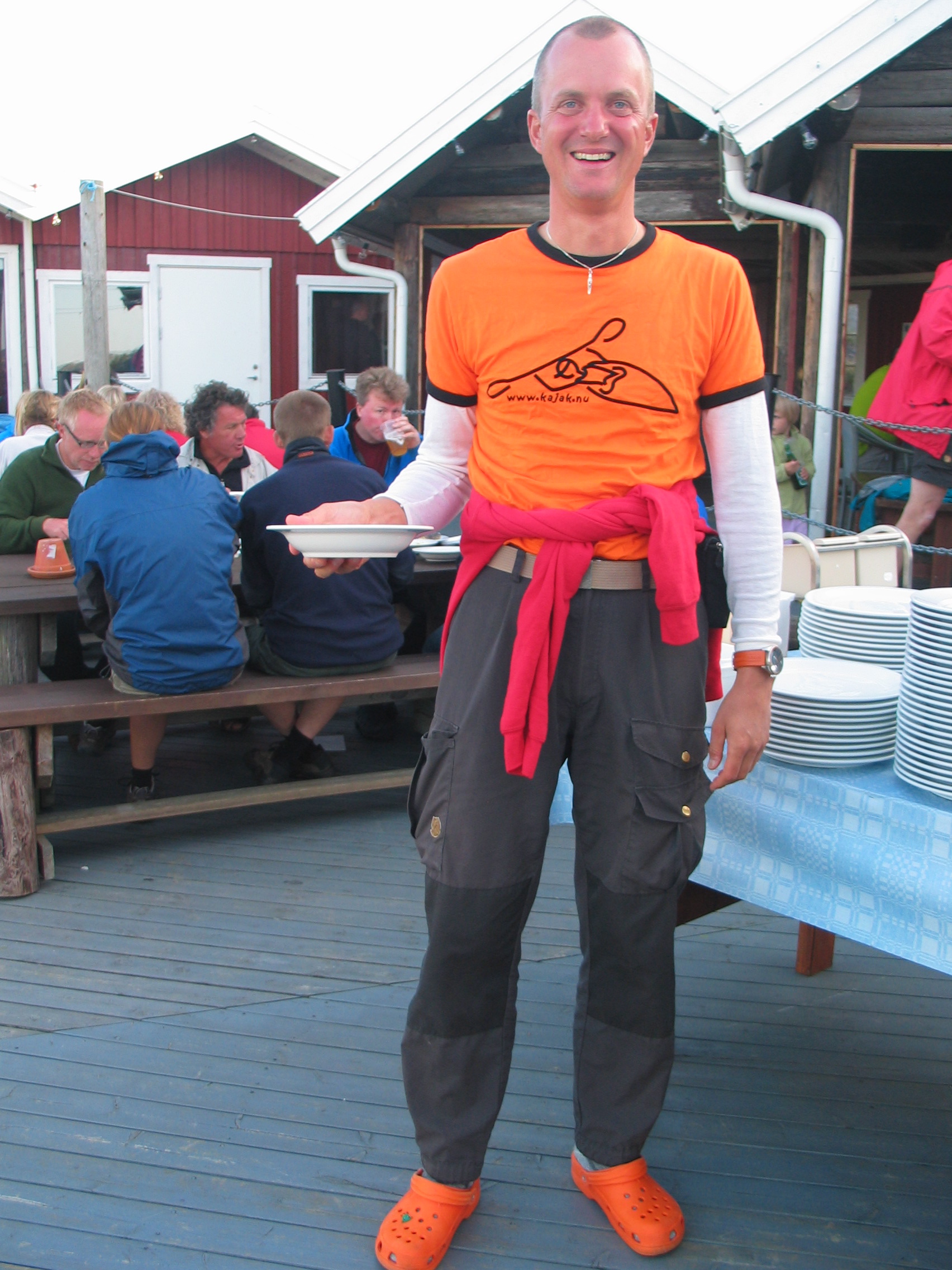 Later friday afternoon when Sara and Johan from Escape Kayak Centre arrived with Dubside, we helped unload all the boats. Escape is one of the very few Rockpool dealers in this world, and they had several Alaws, a couple of Menai 18s and a single Alaw Bach on their trailer.

Saturday we didn’t go paddling. We chatted with people in the camping, and met several interesting persons, like Erik Sjöstedt from Sweden, who brought us some very nice T-shirts from his little online shop. We also took a nice long walk on the rocks around the camping, but almost got blown away by the quite strong winds. 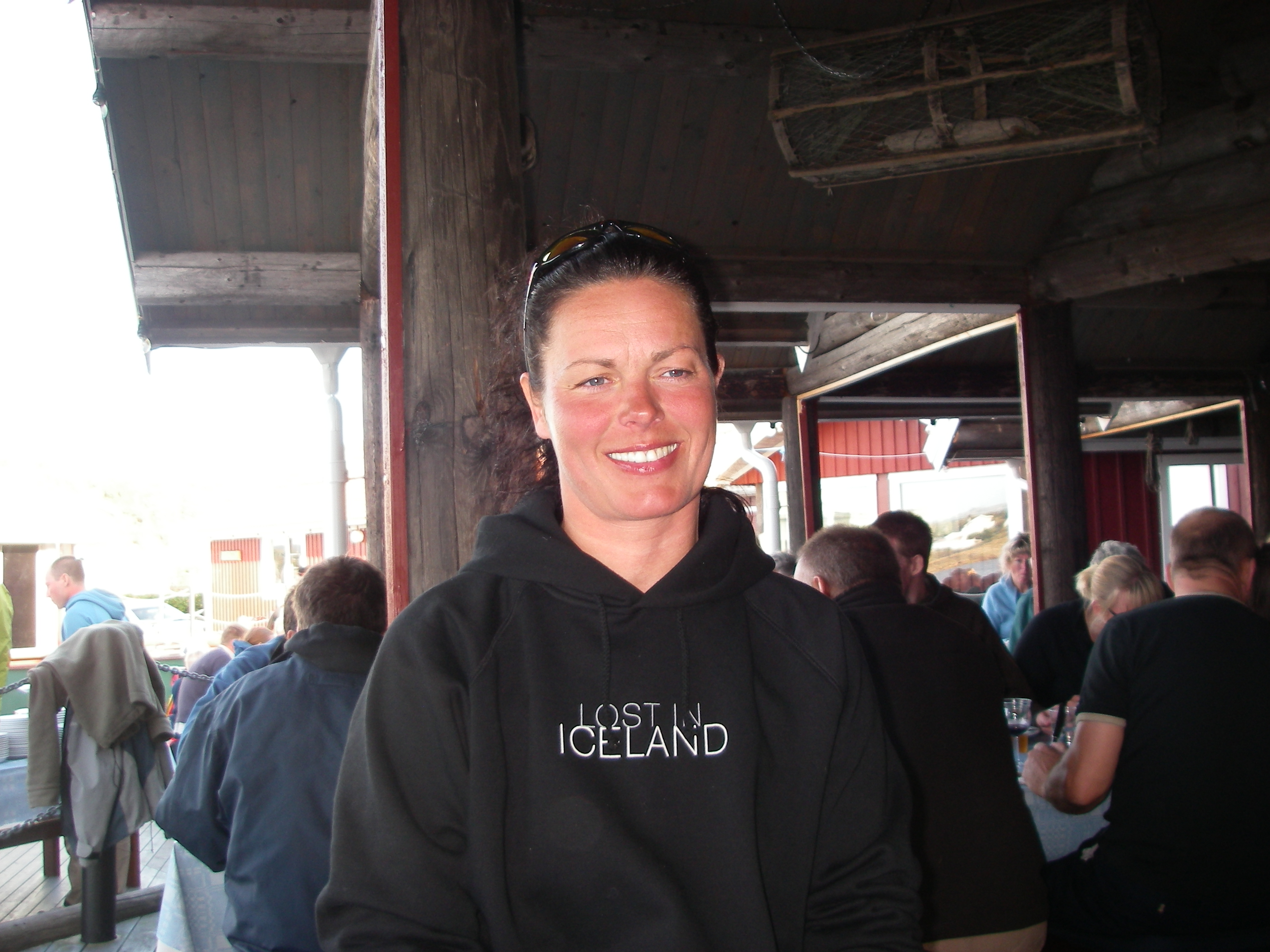 The symposium dinner was on Saturday evening. After the dinner we enjoyed Freya’s presention on hers and Greg Stamers circumnavigation of Iceland last month. Freya sported a very nice “Lost in Iceland” shirt, quite in line with the rather eventful start of their journey. After the presentation Wendy and I had a very nice little talk with Göran Pehrson from Skim Kayaks.

Sunday we went paddling again. Wendy paddled a NDK Greenlander Pro we borrowed from Escape, and I paddled one of the Skim Distances Göran Pehrson had with him to the symposium. 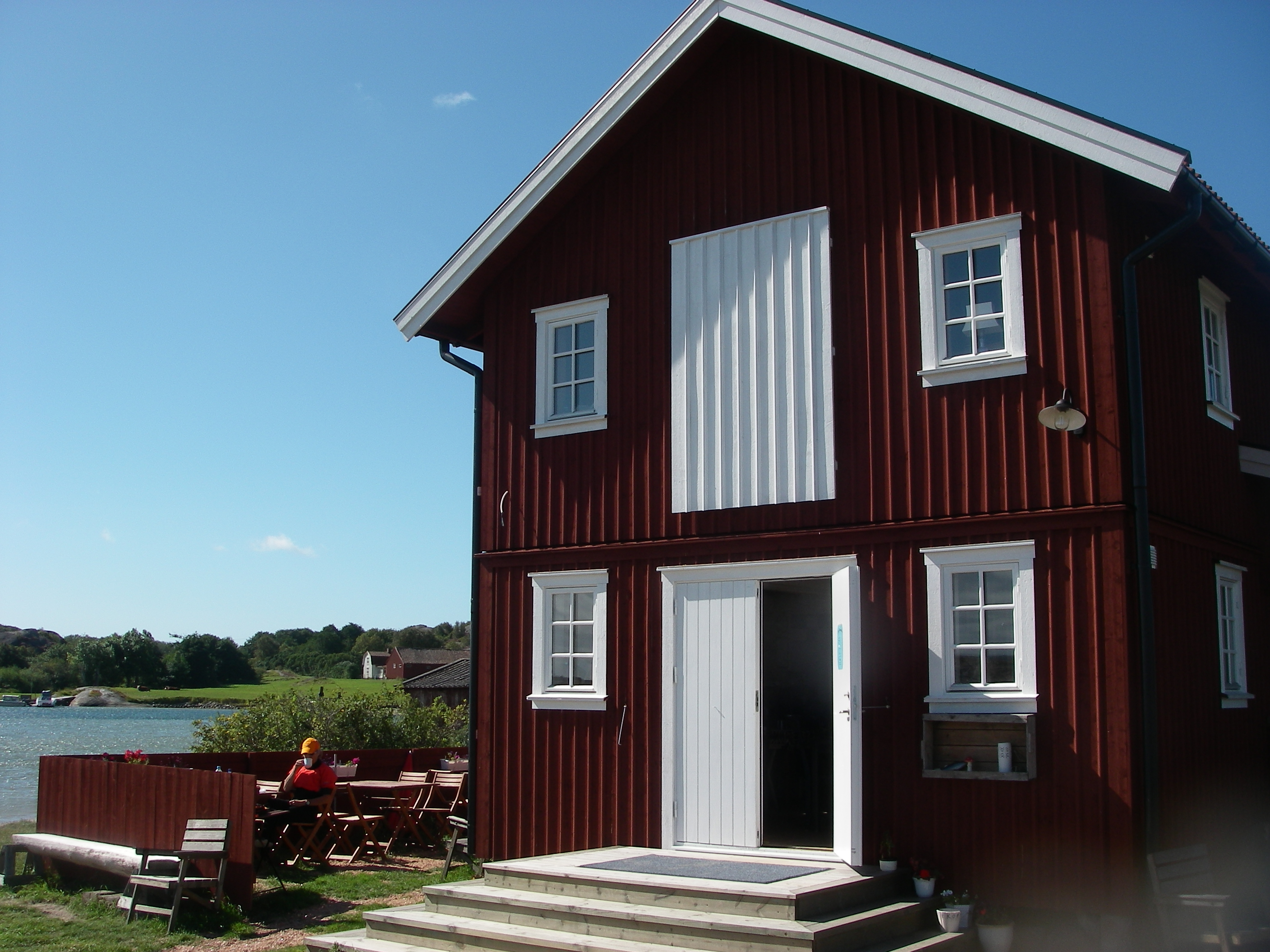 We kept to the more quiet waters between the many little islands as the winds were still rather strong, but we had a very nice day on the water. On a beach we found the weirdest little café in a solitary house on the coast of Härmanö. We were astonished, but later we discovered that all the local boaters knew it well and came there often by boat.

Sunday evening we left together with Sara, Johan and Dubside, heading for Escape Kayak Centre just south of Göteborg, where we would stay the next few days.