Italian shops are often called something ending in “-eria”. A bookshop is a libreria, from libro which means book. A pizzeria makes and sell pizze (plural of pizza), a gelateria sells gelato, icecream, and so on. An osteria sells hospitality, literally a “hostery” like in “host” 🙂

Since the scheme is very simple, it is very easy to create new words this way, words that are immediately understandable, though missing in most dictionaries.

Here are a few of the ones I have stumbled upon lately. 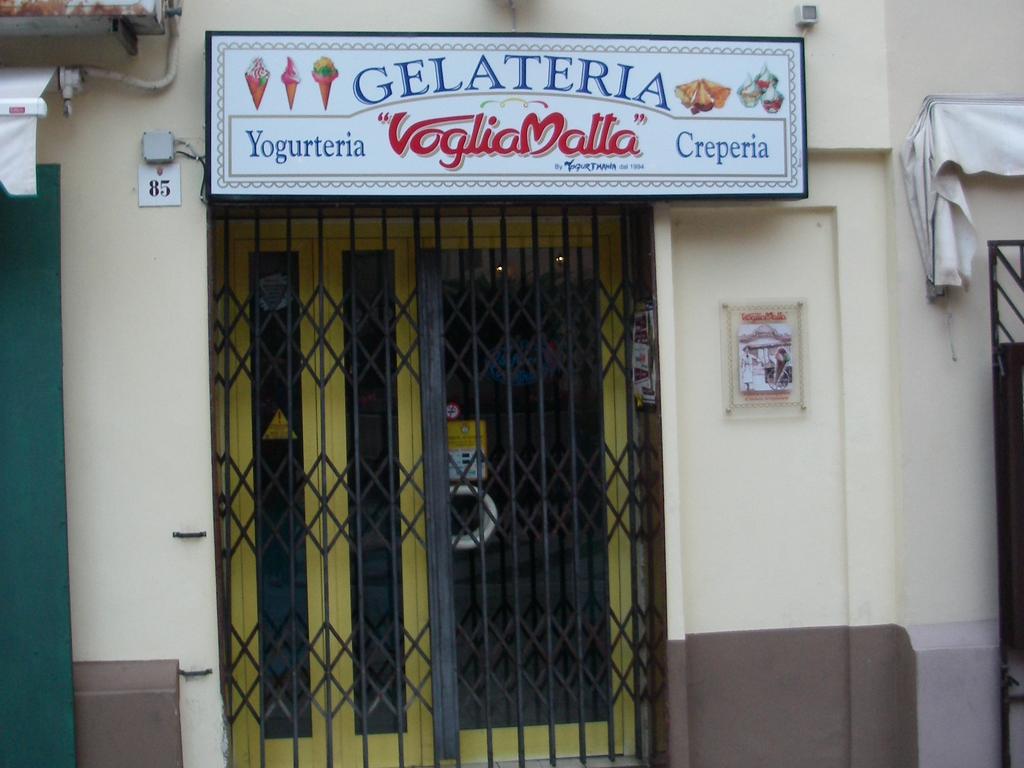 A yogurteria probably sells youghurt icecream, since it is also a gelateria. It is also a creperia from the French “crepe”, pancake. Seen in Alghero, Sardinia. 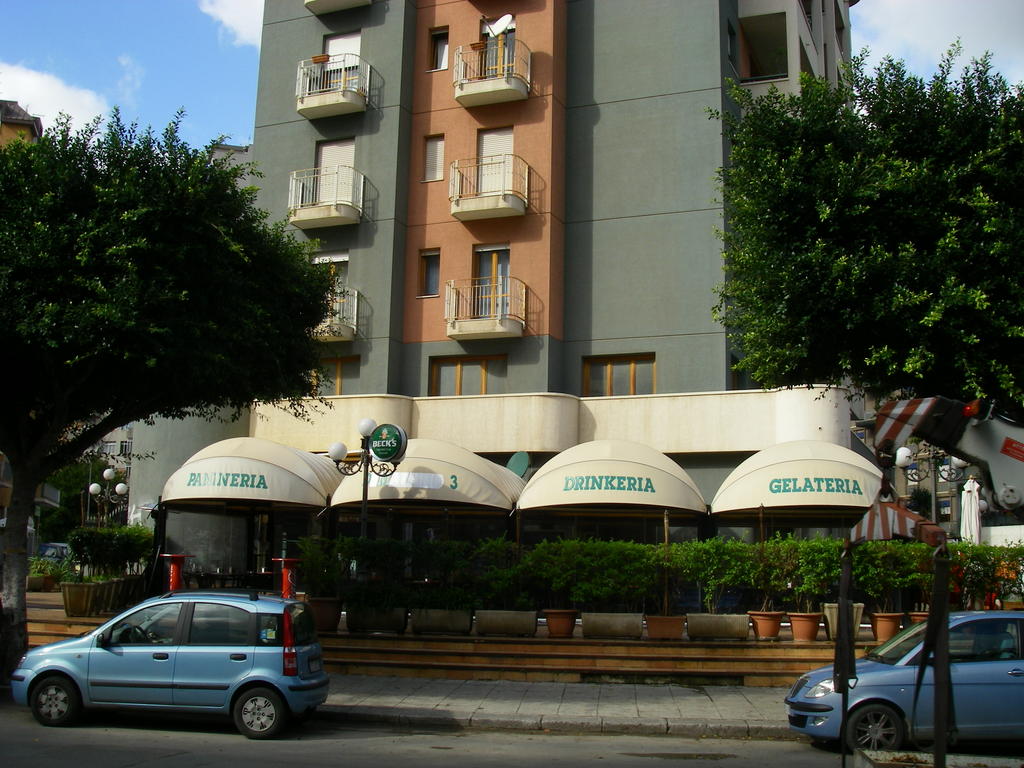 A drinkeria sells drinks. It is a bar, after all. They also sell sandwiches, as it is also a panineria In Palermo, Sicily. 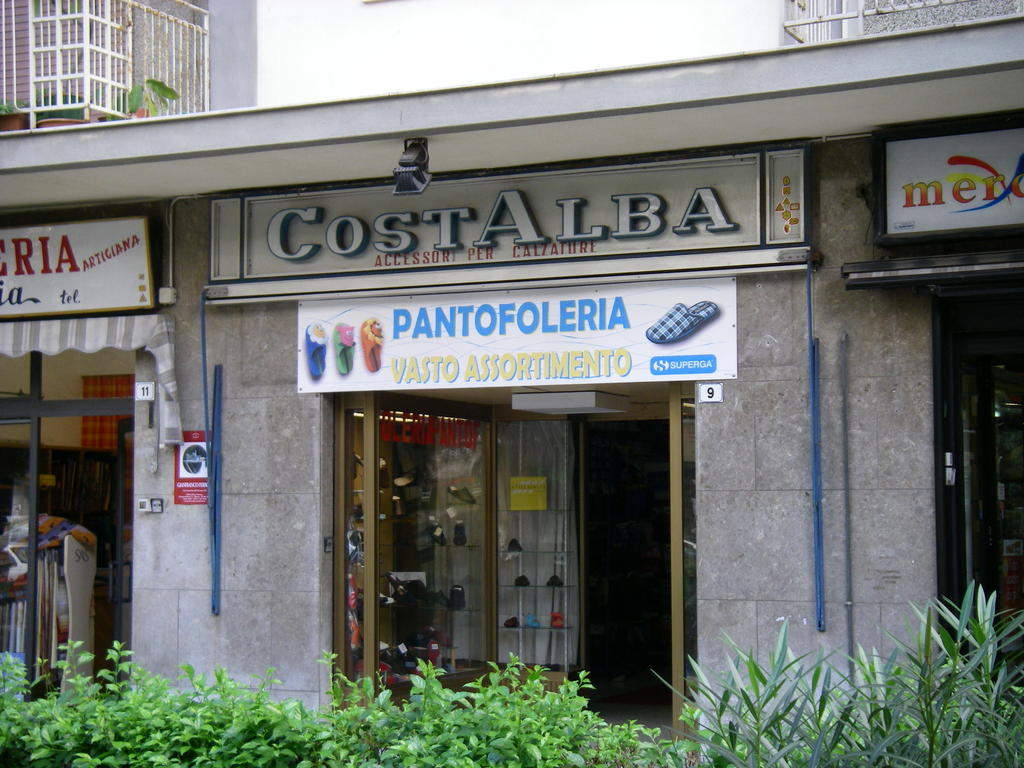 The word pantofole means slippers, so a pantofoleria is probably a shop specialised in slippers. Palermo, Sicily. 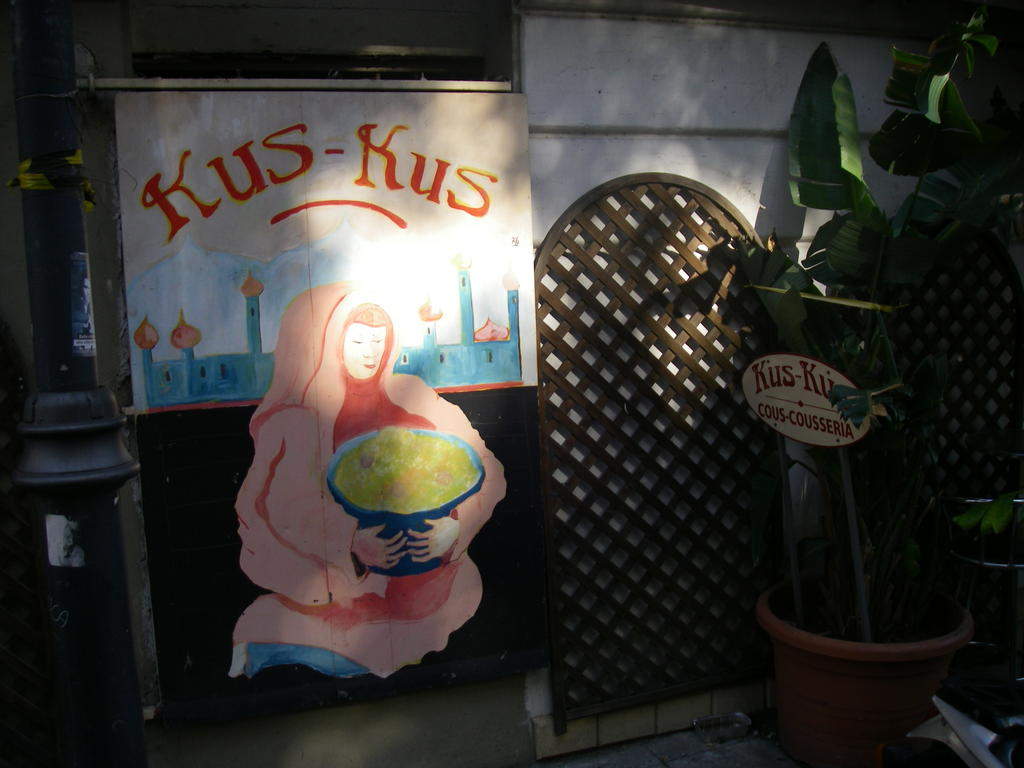 Cous-cous is not only eaten in North Africa, it is also considered native to Western Sicily. Hence one should not be surprised to find a cous cousseria in Palermo, Sicily.